SPOKES IN THE WHEEL

A Conversation with DARE's Fred Ordoñez 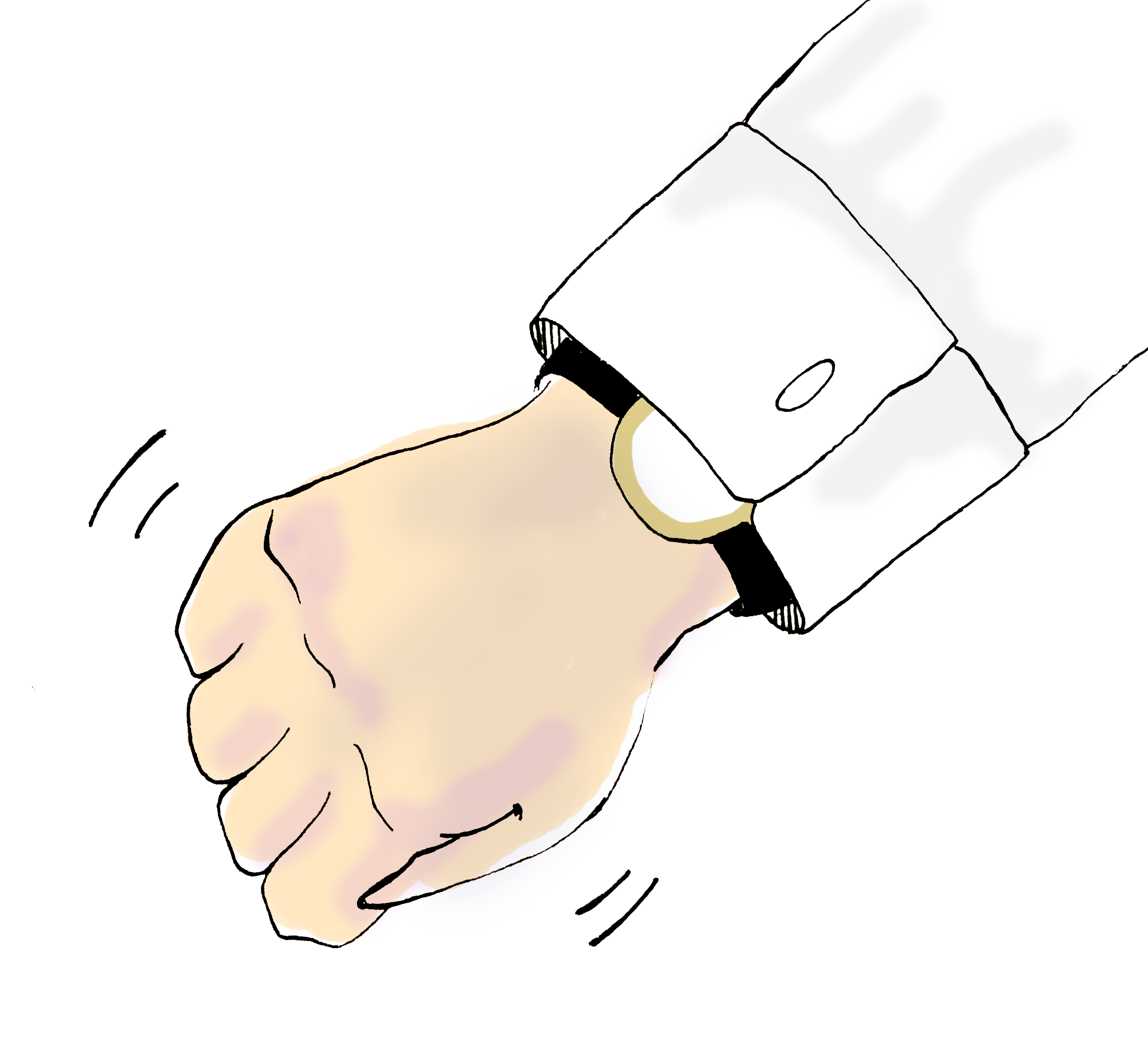 Direct Action for Rights and Equality (DARE) is a grassroots community organizing force based on the southside of Providence. Through door-knocking, workshops, lobbying, and direct action, DARE works to mobilize low-income neighborhoods around campaigns of their own making; recent foci have included tenant rights, probation reform, unshackling of pregnant prisoners, and ban the box. Last summer, DARE helped lead the successful fight for Rhode Island’s new Just Cause Eviction legislation. Here I speak with Executive Director Fred Ordoñez about media visibility and the nitty-gritty of left-wing Providence politics.

The College Hill Independent: How responsive do you find your elected officials in general?

Fred Ordoñez: Our whole system of governance is pretty messed up. They’re in it for power. Some of them have ideals, like: if I sell out so much, eventually I’ll be able to do something good. But they all end up just doing horrible things. And money and politics—the fact that money is considered freedom of speech is one of the key things. It’s a game to them. But within this game we still try to overpower with people. With numbers. It’s usually a lot of arm-twisting that we have to do. Sometimes there are some legislators at the state level, or some city council people that will be with us from the beginning. But that’s a minority. It’s usually people of color. But, yeah, it’s an uphill battle.

The Indy: But DARE does have city council members who are pretty reliably on your side: Luis Aponte, Carmen Castillo, Mary Kay Harris. Do you think DARE has to a certain extent permeated city politics, at least more so than other left wing Providence organizations? Is that relationship as antagonistic as you’re framing it?

FO: I wouldn’t say more than other left wing organizations…217, the union, has a direct connection to Carmen Castillo. Jobs with Justice probably has more sway than DARE does with the city council. I mean, we have established relationships the hard way. We’ve had champions in the past, like for instance Miguel Luna, huge champion of DARE. Mary Kay Harris was an organizer here at DARE for 13 years, so that’s really exciting for us. This sort of inside/outside stuff…

I’ll tell you a story. I used to get into big debates with Miguel Luna before his passing. We were friends, and we’d have these big debates about being part of the system versus challenging it from the outside. How much compromise is there once you’re inside, how much do you lose? Miguel would tell me that it’s important to be on the inside for all kinds of reasons, and for the most part I didn’t see it until his passing. Because Miguel used to come to us and alert us when the city council was up to something terrible. And he’d come to us at a point where we could do something about it. Contracts weren’t written up, things weren’t sold, deals weren’t done. And I didn’t know how valuable that was until his passing; it does make a difference, we do lose ground. We’re losing ground all the time.

So once in a while we have really good champions, but they get marginalized. That’s what happens when they don’t sell out: they get marginalized. If you speak to city council people or politicians now about Miguel Luna, they’re all 'how great he was,' but while he was living they fucking went totally out of their way to diminish anything he was trying to do.

The Indy: So when you have those people inside, how do you find a balance—because it seems like it’s important for DARE to frame itself as an outsider organization politically, in terms of rallying strategies and making change. Is that true?

FO: No, I don’t think so. DARE will go so far as to say that our democracy is not real, that we live in an oligarchy, a plutocracy, however you want to say it. But it is possible to take our own communities back. It is possible to take our own local government back. We don’t say it’s a lost cause, and we say folks should try to take it back. So I don’t think we go out of our way to say we’re an outsider group… Although having a couple of champions, that doesn’t really make you an insider. It just means that people got together to put someone good in there. So we’re not so idealistic that we think we can ignore the system. At the very least, we have to stick a spoke in the wheel of the system, to stop it from running us over, really, cause that’s what it’s doing. Ignoring would mean we’d just keep getting run over.

The Indy: So if elected officials aren’t responsive, then you engage in direct action.

FO: Yeah, so we have that in our back pocket. We try the normal channels until we get to a barrier where it’s just one decision-maker or a group of decision-makers refusing to do the right thing, regardless of what regular channels we use and how long we try those regular channels. Then we upscale it to bring the problem home to them, in their face, so that they can’t do what they do in the dark, where people don’t see it. We bring dozens if not hundreds of people to their office or to their place of work or to their daughter’s wedding if we need to, to say no, this is what’s happening.

The Indy: Right. So when it comes to direct action, does DARE have an ethos of protesting? Are you all strictly non-violent?

FO: It's what the campaign calls for. That's really important in the distinction between us and other groups and folks that may like to protest. We run campaigns to win institutional change, so the level of our actions is determined by the goals of the campaign. Non-violence is important to us for the safety of our people, especially since a lot of folks have criminal records. In our community we can't do certain things without serious consequences. So non-violence is usually the way we go.

The Indy: How involved was DARE with the #BlackLivesMatter protests in Providence last fall? What was the sentiment at DARE regarding how things played out?

FO: DARE members were involved. DARE members went on the marches and were part of the highway shutdown. We as DARE love that it's an organic movement led by young folks, so we've sort stepped back to let them be the lead on this. And have not stepped in to say you have to do this and you have to do that, and to take up space or that sort of thing. We're supportive in any way that we can be. But we don't want to take over in any way. Even though we may be

accused of like, that's what we do, but that's just people misunderstanding what we do. We get called [by the media] and when I get called, I say, listen, you need to talk to the folks who are involved. Why are you asking us and the NAACP what we think of the protests? You need to talk to the protesters themselves. So I try to turn it back around.

The Indy: In line with that, do you feel like DARE is aptly represented in the media in Providence?

FO: No, definitely not. Well, sometimes, you know, it depends. Often we’re dealing with the Providence Journal, which is a pretty right wing publication. And news likes to reflect what their viewers like, and their viewers are mostly racist white people, you know. So they kind of spin our stuff in a negative way. But sometimes when we do do something, we don’t get credit for it. For instance the Ray Kelly protest, which was largely made up of our members, got spun in the media as a bunch of spoiled rich brats. So when it’s convenient, we’re the bad guy, and when they don’t want to give us credit, they don’t.

The Indy: You mentioned how media news sources will call DARE or the NAACP even if you guys don’t have that much to do with what’s going on. Other left-wing organizations in Providence—Fuerza Laboral, for instance—have a lot of trouble getting media visibility. Why do you think DARE has come to occupy such a visible role?

FO: Well I’m not... as somebody who’s running an organization that struggles every year to exist, I don’t think that we’re that visible. So I’m not really sure. I mean sometimes newspapers are trying to sell a sensationalist story, and they want to stick in something that the far left would say about an issue. And they know that we do our work through a racial lens, and we’ve been we’ve been a thorn that won’t go away for twenty-eight years. They know we’re here. So they might turn to us when they want to sensationalize, pit once side against the other.

The Indy: While we’re on the topic of DARE working through a racial lens, do you see a future where the Providence Police Department could be reformed, where it could be non-oppressive and non-racist? Or do you think the police institution in general, in Providence and in this country, needs to be dismantled?

FO: That’s a good question. The best thing would be for it to be dismantled. But reform is also still real. See that’s the thing—privileged folks, idealists that don’t deal with the brunt of the problem can sit back and say: reform doesn’t make any difference. But folks who are taking the brunt of the problems—the beat-downs, the incarceration, the evictions—these reforms do make a big difference in their day-to-day lives. 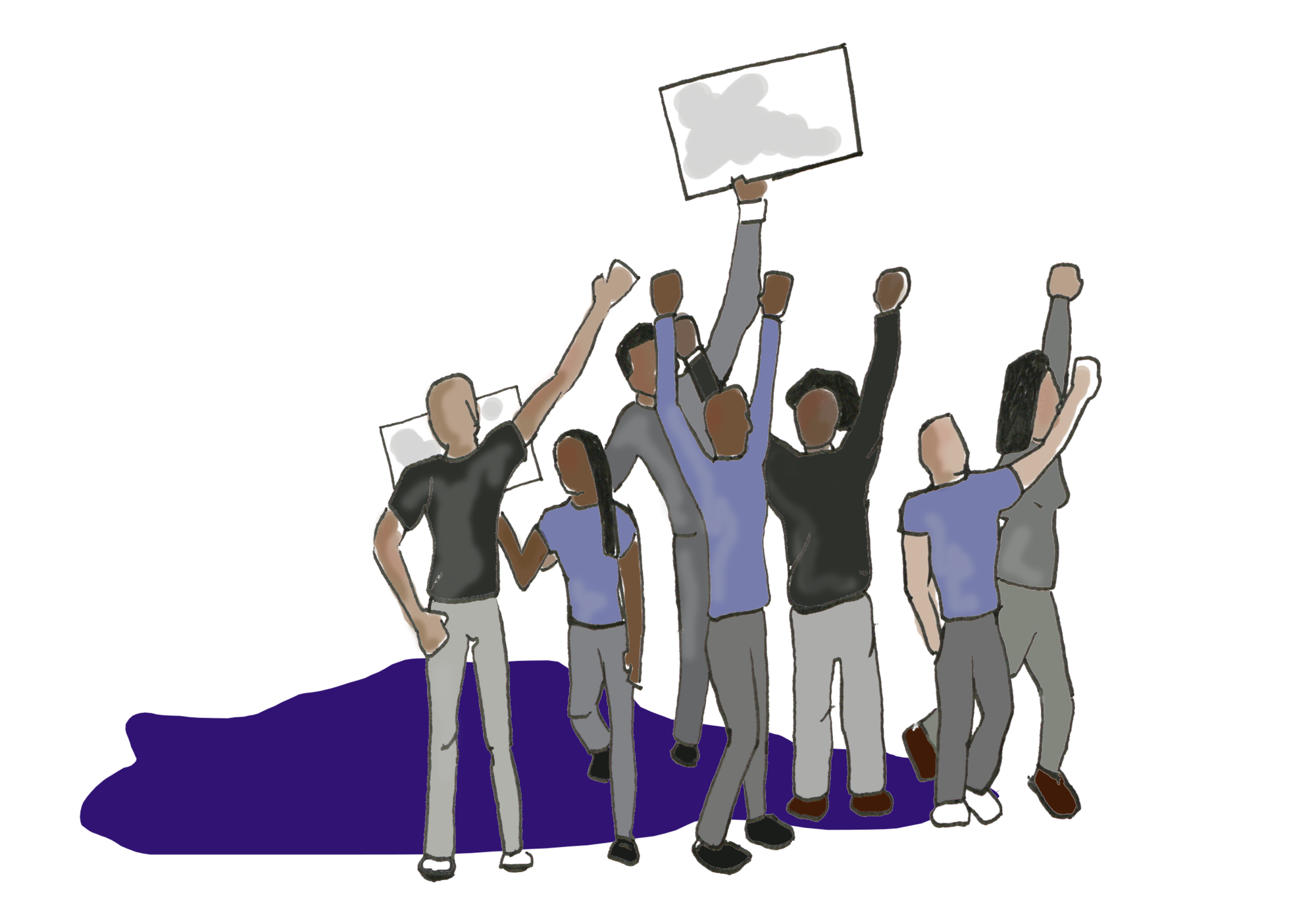