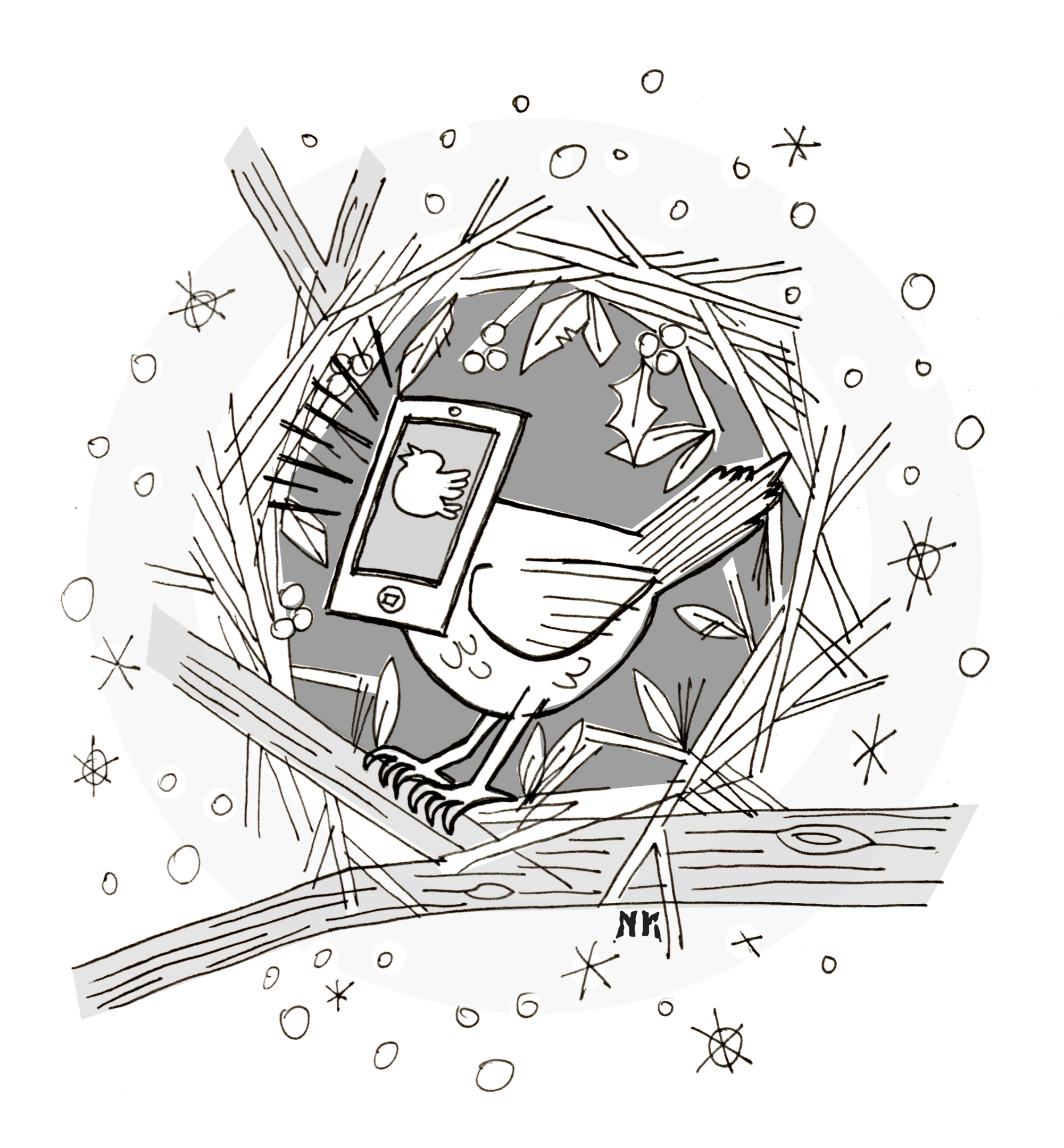 There’s an App for That

It’s been confirmed—that was a blizzard this past Tuesday. That powdery shit wrapped around your knees? Yup, that was snow. Those trucks with shovels on the front? Snow plows. Those punk kids (Brown students) tearing down hills? Sledders. Trust me; I’m as surprised as you are. And though the storm may have wavered for a few brief moments—Snapchat pulled its “Blizzard Apocalypse” filter for a couple hours, so you know things were starting to die down—it raged for over 24 hours, indeed earning its blizzard moniker.

My grandmother rang a few days before, reminding me to stockpile three days worth of food, gather a few warm blankets, and perhaps even find a special someone to hunker down with. Except for the special someone part, she was simply echoing an announcement made by Jessica Edmond of the Massachusetts Red Cross. But she forgot a few key points. Classic.

No matter how cold it gets, the announcement told New Englanders, you must resist the urge to army crawl your way through the blizzard and drag your grill back inside to fire up a couple franks. Carbon monoxide poisoning and enclosed flames are a big problem during weather emergencies. And, of course, Edmond instructed residents of Massachusetts to use the Red Cross Shelter Finder App in the case of an emergency.

That’s right. There’s now an app designed exclusively for the purpose of finding shelters in a storm. The American Red Cross encourages you to break out those frost-bitten fingers, endure the stinging in your eyes, and carefully pinch and spread your way to warmth. Apparently, there’s a Bear Grylls in us all. Describing the app, Craig Cooper of the American Red Cross, said, “In many ways, the cell phone has replaced the radio.” The app only supports iPhones, however, so Android users are going to have to wait for the next natural disaster to survive.—DE

President Obama made moves this week to legally declare the Arctic National Wildlife Refuge (ANWR) as ‘Wilderness.’ The key ramification of the ‘Wilderness’ designation for 12 million acres in northern Alaska is the prevention of oil drilling in the territory. It reawakens a longstanding battle between environmentalists and oil executives over the pristine, albeit sparse, landscape—so sparse that U.S. Rep. Dave Weldon felt confident in his claim that “there’s no wildlife” there. Tempers are flaring. “A stunning attack on our sovereignty,” cried Lisa Murkowski, the republican senator of Alaska and chairwoman of the Committee on Energy and Natural Resources. She invoked the illustrious Sarah Palin who, a few years ago, and perhaps unwittingly, declared her home as “the sovereign state of Alaska.”

Befuddling for some, President Obama has simultaneously proposed that a vast stretch of the East Coast, from Virginia to Georgia, be opened up to Big Oil. “This is a balanced proposal that would make available nearly 80 percent of the undiscovered technically recoverable resources,” the Interior Secretary, Sally Jewell, said in a statement, “while protecting areas that are simply too special to develop.” BusinessWeek summed it up well in their headline “Obama to Oil Industry: Drill Here, Not There.”

Many have understood the maneuver as a sign that the White House does not care for Alaska’s economic wellbeing, and is instead invested in bringing the jobs oil drilling would create to states with more electoral votes. However, if we are to take Obama on his word, that climate change is anthropogenic and an issue to be tackled, these policies are perhaps those of an agent provocateur. In a post-Deep Water Horizon America, support for drilling in these critical swing states is unclear. Nimbyism, particularly in the South, holds strong, and any movement to prevent drilling is best articulated in environmentalist terms. This would leave the Republican party in a quandary: to let the Democrats capitalize on green sentiment might mean losing these states; on the other hand, to oppose the drilling, the Republican would have to alienate its Big Oil, and big money, support.

What should Obama do in his final years? Troll Congress, of course. -SC