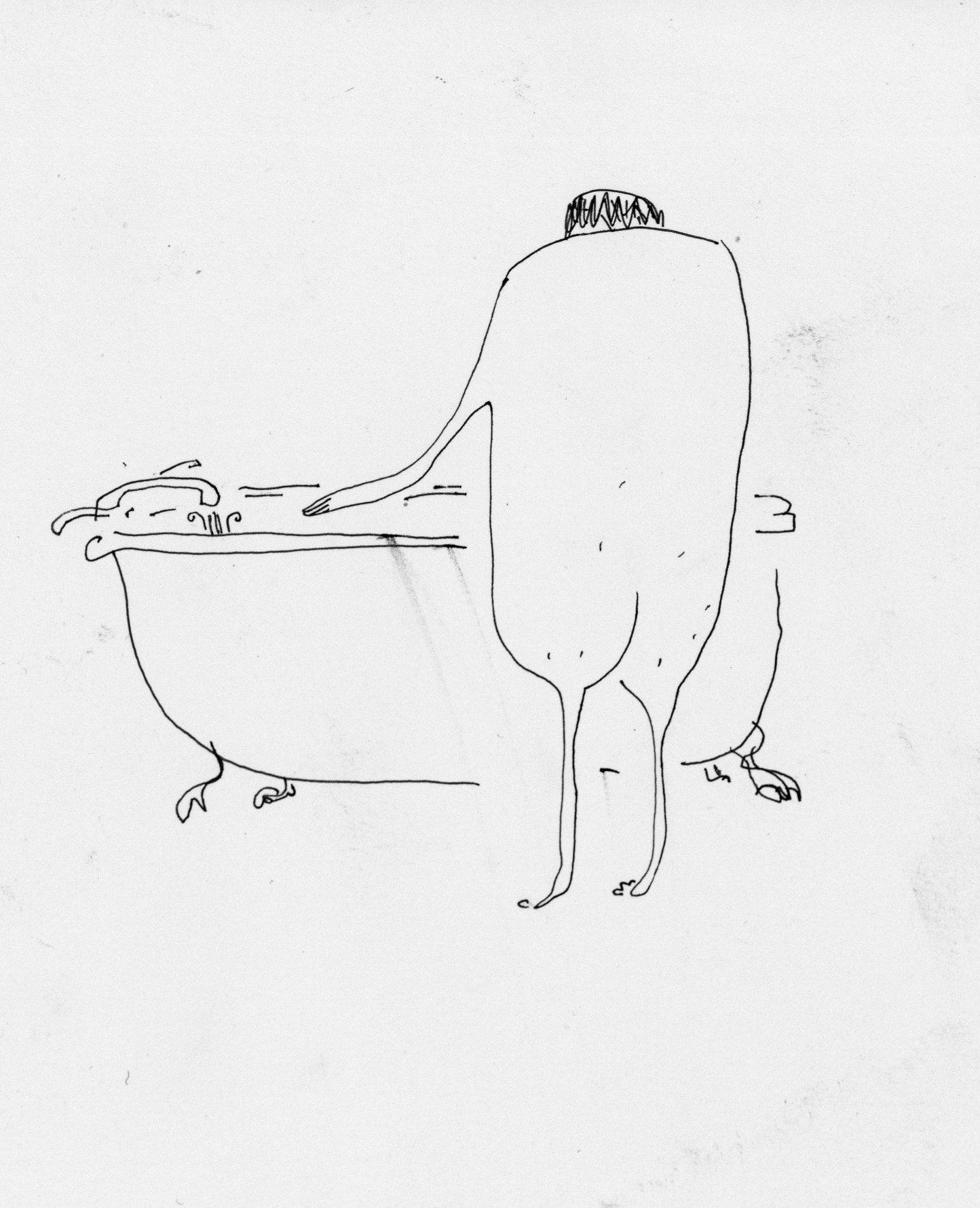 In Kindergarten, we called it “gimme, gimme.” Now we call it privatization.

The Tanzanian government backtracked this week on its promise not to sell 370,000 acres of Maasai land to the Dubai royal family. In April of last year, the parliament of Mizengo Pinda struck a deal with the Ortelo Business Corporation (OBC), a company set up by an affiliate of the royal family, to sell off almost half of the Loliondo Game Controlled Area (LGCA) with no compensation to the 40,000 Maasai it would displace. The Dubai royal family plans to use the land as a reserve for big game hunting.

The previous deal was scrapped in response to an avaaz.org petition of 1.7 million names called “Stop the Serengeti Sell-Off.” The logic seems to have been to let international pressure subside before, again, proceeding.

This time 1 billion shillings ($579,565) was offered to the Maasai, not as a lump-sum but as an investment through development and infrastructure projects. Activists among the Maasai community rejected the offer, but the eviction order, which requires they be gone by the end of the year, still stands.

Samwel Nangiria, co-ordinator of the local Ngonett campaign group, said: "One billion [shillings] is very little and you cannot compare that with land. It's inherited. Their mothers and grandmothers are buried in that land. There's nothing you can compare with it.”

The LGCA is a 4,000 sq km gap between the Serengeti National Park and the Ngorongoro Crater that is vital to the sustenance of the Maasai community. The pastoralist practices that sustain the group require an extensive spreading of population in order not to exceed the carrying capacity of the land. At a time when both the Maasai and their livestock are growing fast, the Tanzanian government have framed the selling of the land as a conservation effort, invoking a “fortress conservation” model, which necessitates an exclusion of all human presence to resuscitate “indigenous geography.” It is believed the Maasai can no longer manage the land they have occupied for 400 years, while a gun-toting royal family, bent on hunting and taxidermy, can.

Maasai activists argue that while they can continue to manage the land, any compression of Maasai territory in Tanzania amounts to cultural genocide — an intentional destabilizing of their practices that will result in a demise that will seem of their own doing.

If you’ve never heard of Cliven Bundy, he’s probably worth at least a quick Wikipedia search. A cattle-rancher and native of southern Nevada, Bundy has been engaged in an ongoing dispute with the federal government since 1993. As any law-abiding farmer knows, if you want your cows to graze on public land, you have to pay a fee. But Bundy, a non-believer in the tax, refused to pony up the dough for over two decades. Accruing fines of over one million dollars over a twenty-year period, Bundy’s case burst out onto the national scene this past April when the feds came to collect their money. In a move reminiscent of a bygone era, Bundy and a mass of hundreds of armed militia supporters refused to capitulate. Declining to pay the tax and refusing to have his cattle confiscated, Bundy and supporters decided to challenge the federal government head on. The situation progressed to a precarious point, ultimately concluding in an armed standoff between federal agents and the group of farmers. But the outcome was unexpected—Bundy and company won out. The federal agents decided not to engage, claiming the issue just wasn’t worth the bother.

The federal government downplayed the significance of the moment. But might one farmer’s refusal to pay a federal tax have wider significance? Bundy’s case was extreme, but across the west coast there appears to be a push towards privatizing previously federally owned land. Utah was the first state to embark on this course. In 2012, the state’s Republican governor, Gary Herbert, signed a law demanding that the federal government transfer to the state more than 20 million acres owned by United States taxpayers.

The recent effort towards privatization has been called a renewal of the “Sagebrush rebellion,” a movement in the ‘70s and ‘80s that called for more state and local control over local land. Since federal land holdings in the American West can include between 20-85 percent of a state’s area, the issue has become extremely contentious.

The costs of managing these lands could bankrupt state governments. Over $3.9 billion was appropriated for federal wildfire management alone for the 2014 fiscal year.

If successful, the push towards privatization could dispose of national forests, conservation lands and open spaces across the west coast. Notorious congressman Ted Cruz (who else?) has recently taken up the rallying cry: drawing up an amendment that would prevent the federal government from owning more than 50 percent of the land in any state.

At this point, the shift still seems unlikely; but as long as an unknown farmer can best the federal government on a land dispute, let’s not get too comfortable.