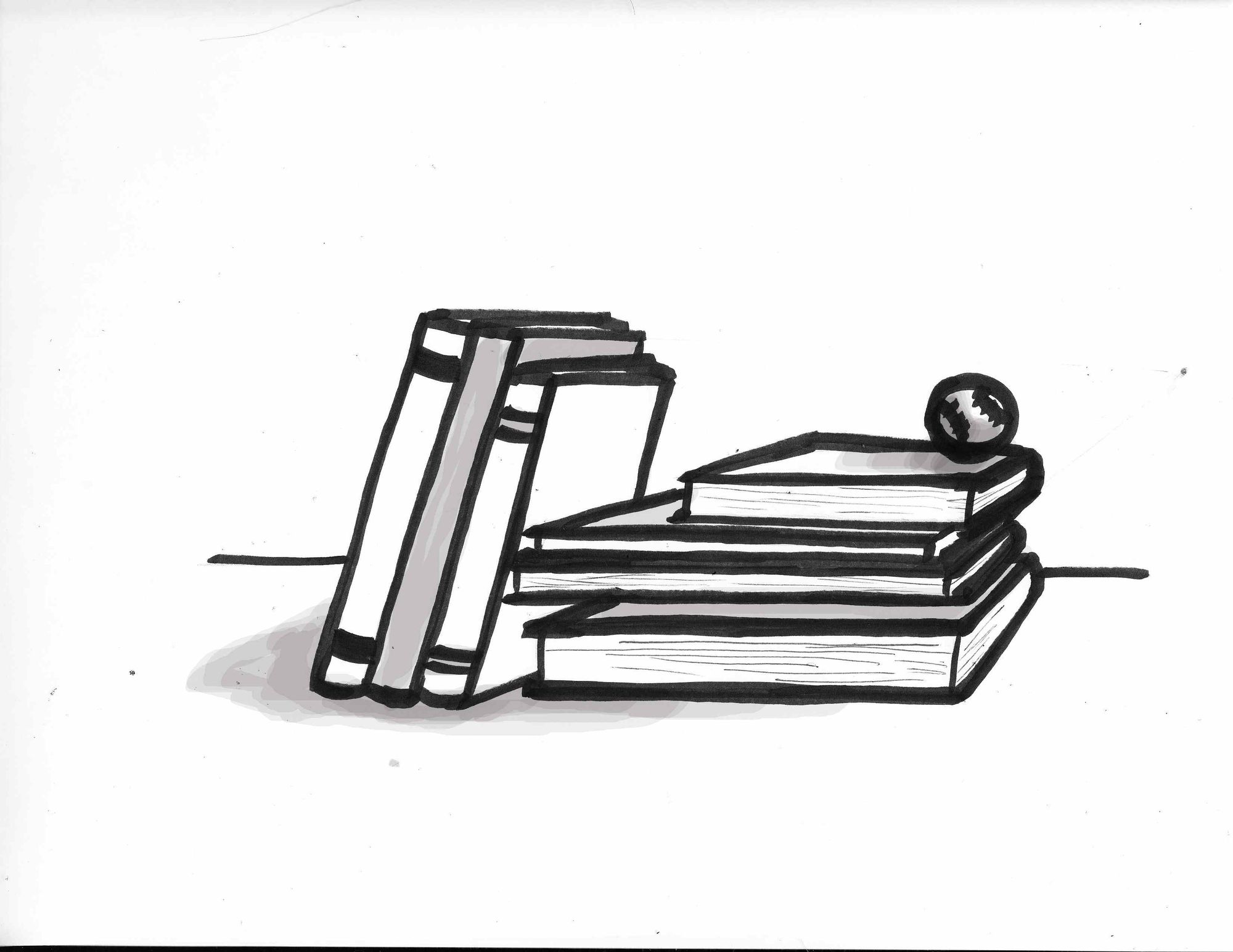 The Art of Fielding by Chad Harbach (2011)
Chad Harbach’s The Art of Fielding is about baseball in the way Good Will Hunting is about math: it’s more of a setting than a subject. Henry Skrimshander, the protagonist, is a shortstop on a small college baseball team. The narrative arc follows Henry’s athletic performance—a meteoric rise then a tragic fall. Countless pages are filled with descriptions of ground balls, batting practice, and early morning workouts. So yes, in these ways, baseball is inescapable throughout Harbach’s 528-page debut novel.

But the power of The Art of Fielding is the implicit and sometimes explicit position of baseball as a stand-in for everything else. Harbach writes, “You loved [baseball] because you considered it an art: an apparently pointless affair, undertaken by people with a special aptitude, which sidestepped attempts to paraphrase its value yet somehow seemed to communicate something true or even crucial about the Human Condition. The Human Condition being, basically, that we’re alive and have access to beauty, can even erratically create it, but will someday be dead and will not.” In the quote as in the book, baseball sets everything in motion but quickly fades away.

After finishing the novel in a three-day binge, I passed it along to my mother. A sports book, she sneered, but I pleaded until she gave it a try. When she finished, I asked her what she thought. She paused and whispered, “As in baseball as in life,” and said nothing more about it. –ZS

Honus and Me by Dan Gutman (1997)
In the mind of a child collector, there are two tiers of baseball cards. The first and lesser group is comprised largely of the cards you can cajole your parents into buying for you in the checkout line at Academy. Made by companies like Topps and Upper Deck, these cards depict current players and are almost literally a dime a dozen. Similarly mundane are reprints of famous cards, which are sold in commemorative packs that feature canonized players from the sport’s history as they were printed during the players’ careers.

In the second tier, there are Originals. Originals must be old, they must depict important players, and if both of these criteria are met the card is imbued with an aura comparable to that of saints’ knucklebones or the crown of thorns. You don’t buy Originals at sporting goods stores, and you certainly don’t buy Originals in packs. An Original is bought at a specialty comic store as an occasion, and as such holds a special place in the imagination of young baseball enthusiasts. Originals are what make children like me fanatical about collecting.

It was against this background of baseball fetishism that I first read Dan Gutman’s Honus and Me, a book filled with a keen sense for the inarticulable magic of Originals. The book’s protagonist, baseball-obsessed Joe Stoshack, lacks any baseball ability, but frenziedly absorbs stats and collects cards until one day he acquires by chance a T-206 Honus Wagner card that when held allows Joe to travel to 1909 and play catch with Wagner. For a child so thoroughly taken with baseball cards, reading Honus and Me was like flipping through a daydream I entertained every day. Though perhaps not literally, Originals offered a means to sit (on my bunk bed) in the presence of the sport’s most towering figures, or even to play catch with them. –WU

King of the World by David Remnick (1998)
You have seen a photograph of Sonny Liston even if you do not know his name. You have seen him splayed across the canvas of a boxing ring on May 25, 1965, with the heavyweight champion of the world, Muhammad Ali, standing above him. You have seen him, defeated, in dorm rooms, in bars, on magazine covers. Everywhere, his ignominy is called inspiration.

This is because the subject of the photograph, everybody knows, is not Liston but is Ali, who at age twelve proclaimed himself the greatest boxer in the world and then spent the next ten years delivering on his word. Since then, there have been some two-dozen or more Ali biographies, ranging from merely celebratory to hagiological, and the media has added no shortage of mythmaking. That is to say the subject of Ali has been saturated for a long time.

David Remnick seemed not to care. He arrived late to the Ali lit with King of the World in 1998, but he was the only biographer who had already won a Pulitzer Prize, and, well, it shows. Rather than spotlighting only Ali, Remnick is generous with details of the supporting cast—Floyd Patterson, Elijah Muhammad, Malcolm X, the haunted Liston, and others—who turn the book into less of a biography than a social history. And while I picked up the book for Remnick’s story, I stayed for his prose—where else would a boxing coach be described as “a cross between the Emperor Hadrian and Jimmy Cagney”? Maybe just in The New Yorker. –KG

Shaq and the Beanstalk by Shaquille O’Neal (1999)
A short précis on Shaq and the Beanstalk, in some senses, is unnecessary. On its cover, the children’s book suggests everything contained within. Shaquille O’Neal, the ex-NBA center with still-superior height and girth, stands amidst green vines. A chicken roosts on his shoulder. Down O’Neal’s jersey falls a subtitle: “and other very tall tales.”

The 1999 release, published by Scholastic at the peak of Shaq’s reign over the Association, spans five chapters: “Little Red Riding Shaq,” “Shaq and the Three Bears,” “Shaq's New Clothes,” “Shaq and the Three Billy Goats Gruff,” and the titular “Shaq and the Beanstalk.” The Big Aristotle takes some liberties with his source material, blending all five tales into each other.

Reviewing at the School Library Journal, Lauralyn Persson suggested that while the stories are “not especially distinctive from a literary point of view,” they are both “clever” and “fastpaced.” Despite the lukewarm critical reception, Shaq has thrived in the publishing world. Since his debut, O’Neal has authored or co-authored three other volumes. His 2002 autobiography, Shaq Talks Back, lists on its final page: “Also by Shaquille O’Neal: Shaq and the Beanstalk.”