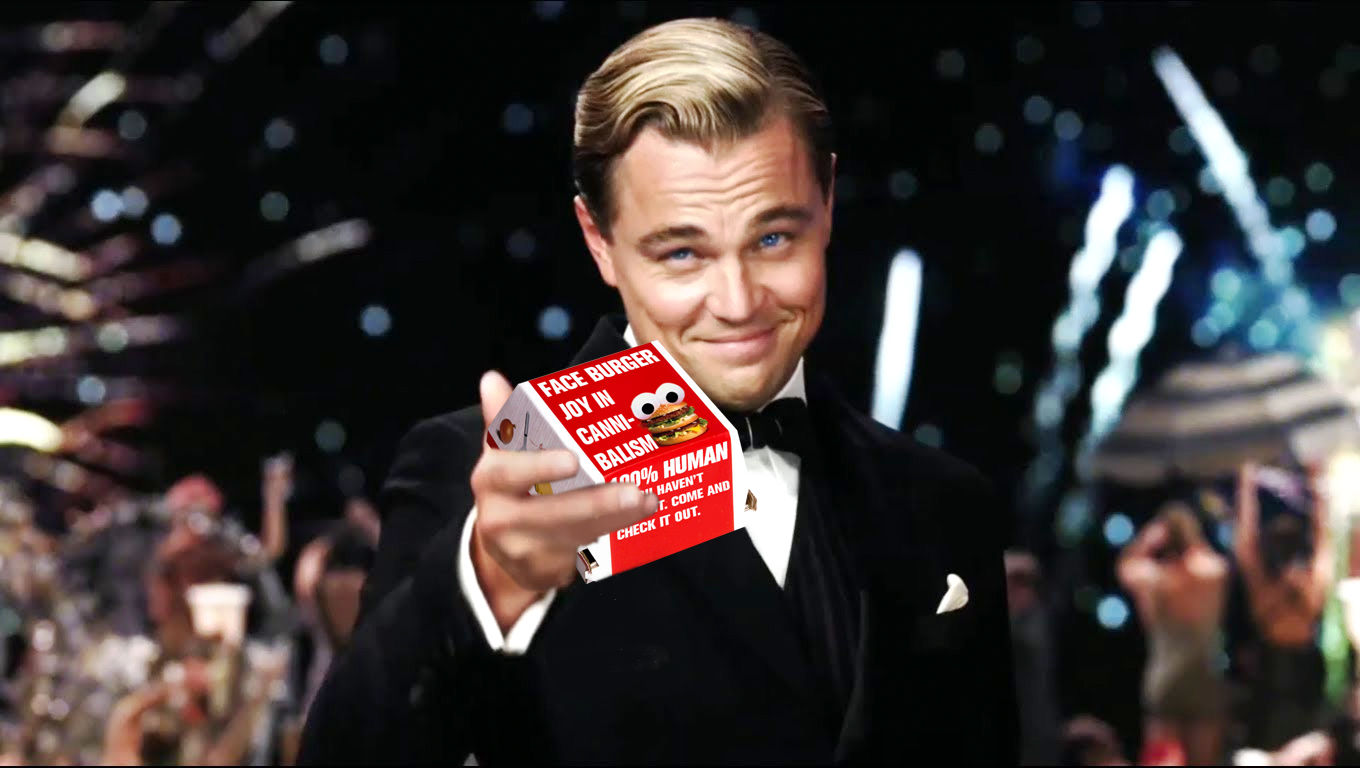 You know the image: Leonardo DiCaprio standing at the bow of the ill-fated Titanic, arms spread wide-open, yelling into the wind, “I’m the king of the world!” Last Saturday, the actor came one step closer to fulfilling his prophetic proclamation, as United Nations Ban Ki-moon appointed him an official UN Messenger of Peace (UN-MOP) with a special focus on climate change.

The appointment came just in time for last Sunday’s massive environmental protests across the globe, strategically staged just days before the international UN Climate Summit hosted at its headquarters in New York. With 40,000 people marching in London, 30,000 in Melbourne, 25,000 in Paris, 15,000 in Berlin, and over 400,000 in New York City, protestors demanded that climate change no longer be viewed as a speculative issue of tenuous importance to the citizens of the world.

Standing at the podium in front of hundreds of the world’s leaders at the Climate Summit, DiCaprio made certain things clear: “I pretend for a living. I play fictitious characters, often solving fictitious problems.” The world leaders looked on with wonder. “I believe mankind has looked at climate in that same way, as if it were fiction,” he went on.

Though his appointment is largely symbolic, Ban Ki-Moon’s idea is that DiCaprio’s X- factor—the type of charm and good looks that earned him the 2006 runner-up spot for Time’s “Sexiest Man Alive” title— will raise awareness for one of the most pressing issues of our age.

The fear is that perhaps one day Titanic will come to represent a twisted, Utopian vision of the past, in which the biggest threat associated with icebergs is their very existence. The hope is that icebergs remain the villain, and DiCaprio our catharsis-inducing love-boat. -EP

On September 21, FOX announced it had hired London Mess Chef James Thomlinson and food artist Miss Cakehead to make human-flavored burgers as a promotion for season five of Walking Dead. The culinary duo spent months scouring pages of testimonials from famous cannibals in search of a faux-meat recipe worthy of its real counterpart, finally deciding on patties of veal, pork, and bone marrow.

While this food experiment was meant to be a one-time marketing ploy, we all know where this is headed: the online flier that accompanies the press release lauds human meat as the tastiest of all the animal kingdom, the creations are handed out at a one-day pop-up stand called Terminus Tavern in an East London location released via Twitter, crowds swarm the makeshift eatery, and the burgers are devoured within the hour.

Reviews are spectacular. Dinner Party Daily raves, “It’s good enough to bring out the Hannibal Lecter in us all.” The Cannibal Independent, the second most distributed weekly in the cannibal community, echoes this praise: “It takes me back to the first time I ate man. Morning Star© has a new market.” An anonymous blogger, EatMeEatYou11, writes on a Reddit thread, “I can’t believe it’s not human.” Buzzfeed publishes “17 Reasons You Should Eat Your Neighbor.” It becomes the most shared list of 2014.

What started as promotion transforms into gastronomy. Drawing inspiration from Mao Sugiyama, who prepared his own testicles for Tokyo diners in 2012, restaurants begin serving consensual cuts—meat farmed from people willing to give up their limbs to the highest bidder. A nutritional study finds that an all-human diet is beneficial to athletic performance, giving new meaning to the proverbial shit-talk “I’m going to eat you for breakfast.” The Catholic Church mandates that human meat replace communion wafers in order to shorten the leap of its churchgoers’ faith.

To defend cannibalism against its moral opposition, the growing human-meat industry forges a PR campaign, re-branding their position pro-sapiens. “The human body contains enough protein to meet the daily nutritional requirements for 60 adults,” the pro-sapiens lobby’s website states, quoting the flier from FOX’s 2014 press release. A true utilitarian delicacy. The debate goes to Washington DC, where, during speeches about a bill making cannibalism illegal (it’s currently legal), Rand Paul proclaims to a ravenous Congress, “Let the market determine morality,” then takes a bite of a grilled forearm.

Too late to turn back now. -ZS