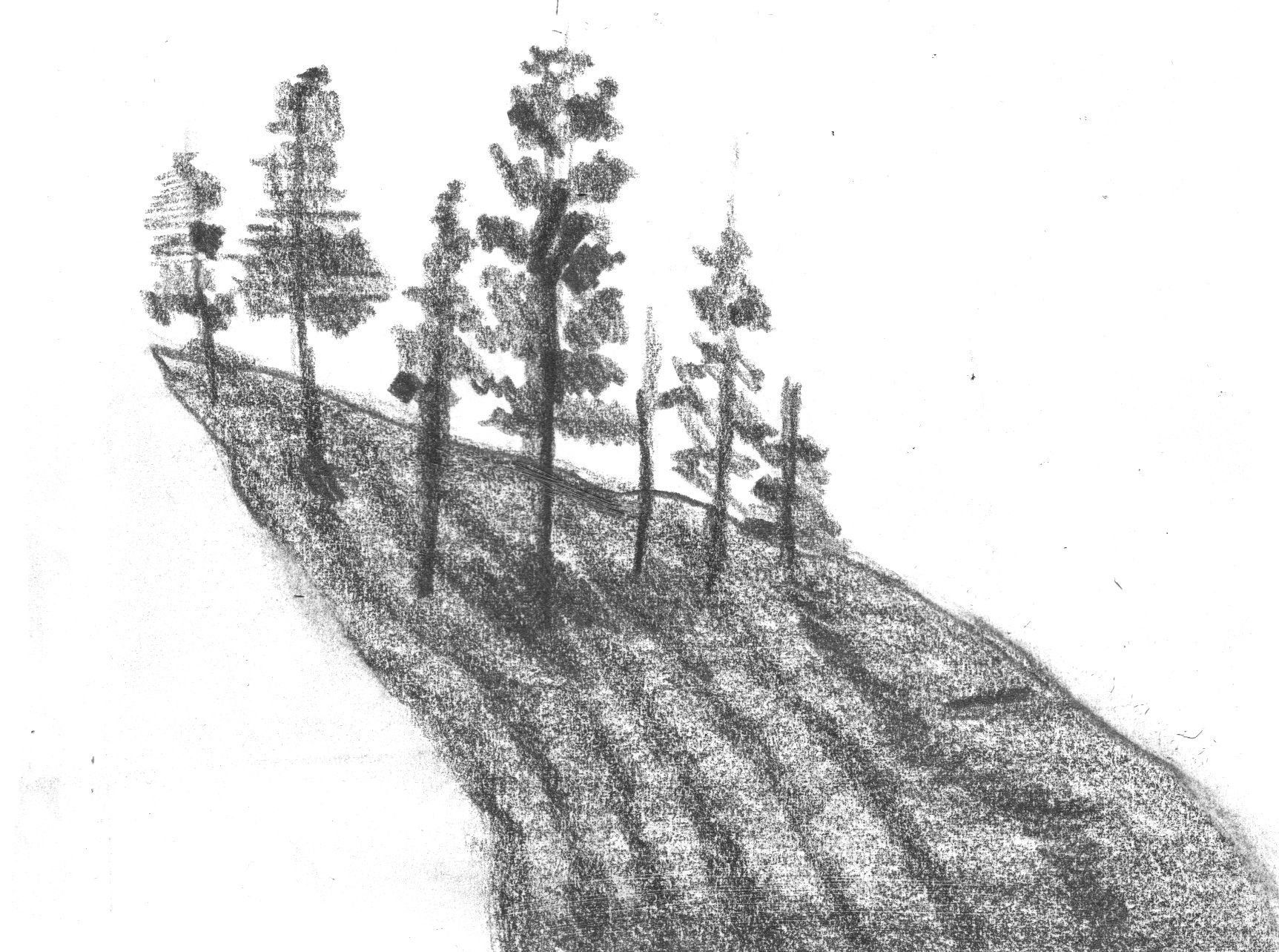 Memorials are mnemonic devices: built in order not to forget things lost, people loved. Memorials, however, frequently have a political function. Often governments commission memorials as a way to negotiate the idea of negative heritage, events that are a wound on a place’s history.

On a July afternoon in 2011, the Norwegian right-wing extremist Anders Behring Breivik went on shooting spree on the island of Utøya, about 25 miles north of Oslo. Two hours earlier, Breivik had set off a bomb in government buildings in Oslo, and had released online a 1500 word manifesto entitled “2083 – A European Declaration of Independence,” in which he attacked Europe’s multiculturalism, decried feminism, and advocated for Islamophobia and far-right Zionism. In the afternoon, dressed as a policeman, Breivik took a ferry to Utøya, the location of a Norwegian Labour Party Youth League summer camp. When he opened fire, the people on the island—mainly teenagers—leapt into the water or climbed trees in an attempt to save themselves. Breivik shot them anyway; he only spared the life of one eleven-year-old boy who said he was too young to die, and who’d just watched his father be shot and killed.

In a normal year in Norway, there are thirty murders. In one afternoon, Breivik was responsible for seventy-seven deaths. Eight of his victims died from the bombing, and the rest in the massacre on Utøya. Fifty-five of the latter victims were under twenty.

Almost three years later, Public Art Norway (KORO), the government’s professional body for art in public spaces, has unveiled the designs for a memorial for the victims of the bombing in Oslo and those killed on Utøya. 27 million Norwegian kroner, approximately 4.5 million dollars, have been allocated for the completion of the projects.

The proposed memorial, conceptualized by Swedish artist Jonas Dahlberg, will take the form of a small channel cut through the end of a peninsula on an island near Utøya. “My concept for the Memorial Sørbråten proposes a wound or cut within nature itself,” Dahlberg said, on the design and architecture website Bustler. “The cut will be a three-and-a-half-meters-wide excavation. Across this channel, on the flat vertical stone surface of the other side, the names of those who died will be visibly inscribed in the stone.” The material excavated from the site during the construction process will be used to build a second memorial in Oslo, to commemorate the bombing victims. A rendering of the urban memorial has yet to be released.

Dahlberg describes the concept of the memorial as a kind of “memory wound,” the riven landscape a physical representation of tragic history that must not be forgotten. With Dahlberg’s design dividing the island, visitors will not be able to reach the end of the headland. They will only be able to read—but not touch—the names of the dead. Dahlberg says the cut is “an acknowledgement of what is forever irreplaceable.” His design was chosen by a jury made up of members of KORO, government representatives, and representatives from the Norwegian Labour Party Youth League. “It is capable of conveying and confronting the trauma and loss that the July 22 events resulted in in a daring way,” the Jury wrote in a press release available on KORO’s website. “The proposal is radical and brave, and evokes the tragic events in a physical and direct manner.” While this memorial is not the first to present its design as radical, it justifies this assertion by offering a new kind of memorialization—negative heritage remains a constant presence, but the design still honors the dead.

Dahlberg’s proposed memorial elicits a comparison to Maya Lin’s Vietnam Veterans Memorial, in Washington, D.C. Lin’s memorial, likewise a visual scar on its landscape, was reviled by many when it was unveiled. The a v-shaped, sunken wall of reflective black stone upon which the names of those lost are engraved was criticized for its minimalism, color, and unconventionality. Tom Cahart, a Pentagon civil lawyer and veteran of the war, called the wall “a black gash of shame and sorrow, hacked into the national visage that is the Mall.”

The Vietnam War remains a negative inheritance for the United States. Yet visitors to the memorial can see their faces in reflective granite. They can take a piece of paper and place it over a name inscribed into the wall, and then, rubbing a pencil over it, they can create a copy of the name for them to keep. Perhaps this is a small, quiet action of taking back, a gesture of defiance against how much was taken away. The collective scar of the memorial—driven into Washington’s landscape—is irrevocable, but through the memorial’s accessibility, those who remember are able to reclaim the past.

Dahlberg’s design does not attempt to process the deaths it tries to honor. It does not teach. It does not strengthen. It grieves, but by doing so it becomes a mnemonic only for pain. “I wanted to make actual loss,” Dahlberg says. “It’s just a cut through the peninsula.” The design does not attempt to neatly stitch this terrible event into Norway’s past, which suggests the impossibility of integrating the past with the present. The design of the memorial is a symbolic representation of lack of closure: it prevents visitors from being able to touch the stone upon which is inscribed the names of the dead, and prevents any kind of crossing over to the other end of the peninsula.

The memorial may also face geological problems. “To create this monument would be like cutting through a mound of soft gravel,” Hans Erik Foss Amundsen, a geologist, told The Telegraph. “[It] might crumble immediately.” If it breaks down almost as soon as it is built, the memorial will not be the kind of never-healing wound Dahlberg intends.

Jonas Dahlberg’s design focuses on what was taken away and remains irretrievable. Perhaps his design signals a new kind of memorialization, in which closure plays no part, in which tragedies cannot be integrated. Dahlberg’s “memory wound” is one that can never heal.

GABRIELLE HICK B’16 doesn’t know the proper way to grieve.