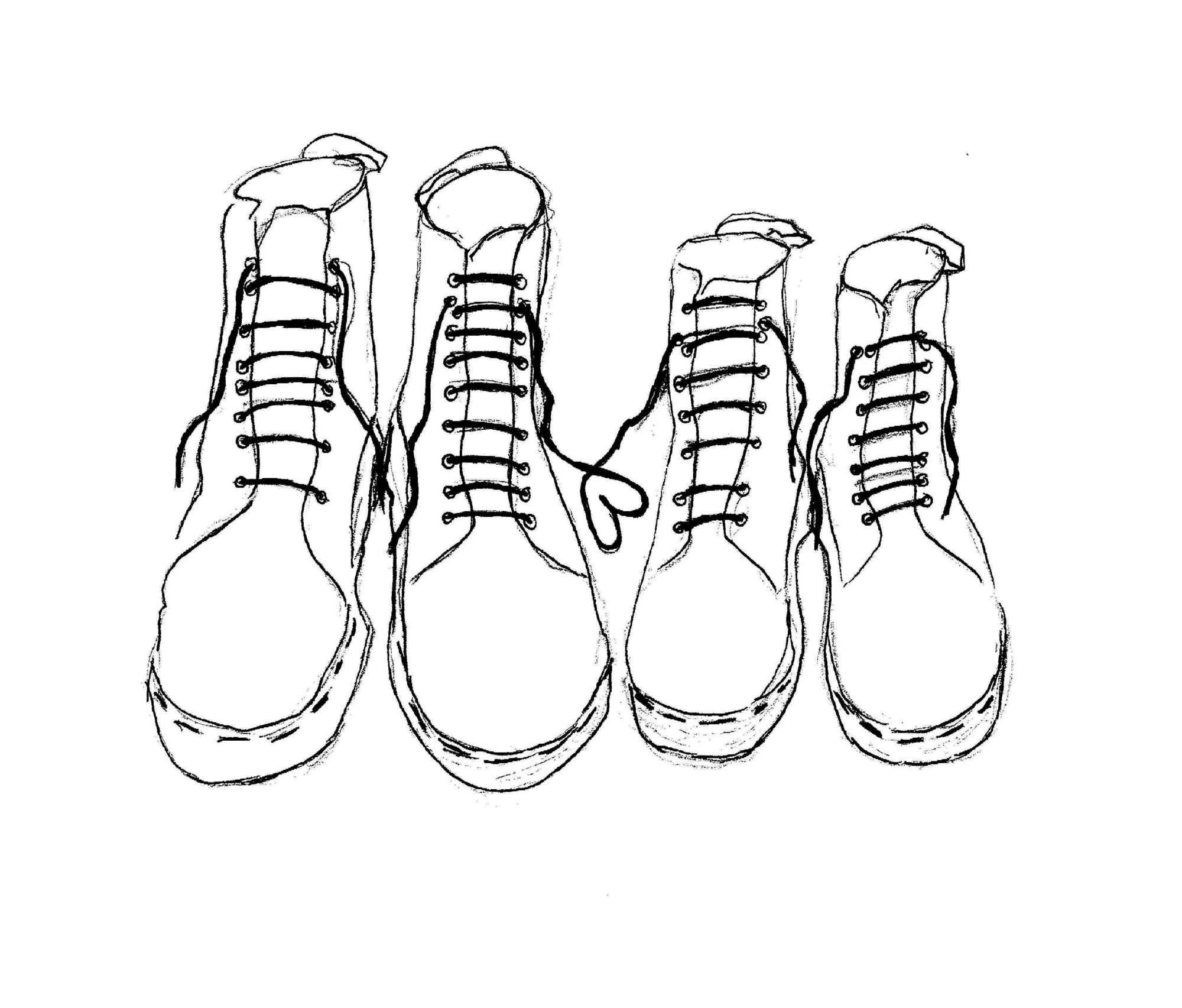 Enter Mojowijo. The vibrating device, billed by its creators as “the world’s first motion-activated body massager,” tries to restore the intimacy of ordinary sex to long-distance relationships. In the Mojowijo model, each romantic partner is equipped with a silicone-coated vibrating toy, and each toy’s sensations are controlled by one’s long-distance partner, however many miles away.

All alone this Valentine’s Day? Fret not. Mojowijo isn’t just for existing couples. Users can meet, talk, and dial in to each other’s vibrators via Mojowijo’s in-house chatrooms. Finally: the time has come to fuck strangers halfway across the world with motion-controlled robots. The future is now. – KG

PIZZA PIE, PLEASE BE MINE

In the hustle of our daily lives—scraping snow from the windshield, avoiding public restrooms, making a wish with a wayward eyelash—it is easy to forget that we live in the land of pizza.

In the early twentieth century, signs appeared in New York’s Little Italy offering pizza cavere, or “hot cakes” in the Neapolitan dialect. William Grimes, in his Appetite History, describes the local origins of our fair pizza: “Local laborers would drop in for a pie, or a portion thereof, but to the rest of New York the Neapolitan specialty remained a mystery.” Mysterious indeed: An 1880 article in the Washington Post described the dish as “a sort of cake beaten flat in a round form, and seasoned with curious condiments.” The curiosity, by World War II, had become a national phenomenon, with grated cheese sprinkled all across the land.

This week, the USDA published a groundbreaking report on pizza progress.

In it, some staggering statistics. On consumption: more than 25 percent of males ages 6–19 consume pizza on any given day. On ethnic distribution: Adult whites are more likely to consume pizza on any given day than blacks or Hispanics; children, however, displayed no ethnic differences. On gender: Men eat more pizza than women, except in the crucial age range of 2–5 years old. Pizza knows neither gender nor ethnicity among the babies.

Perhaps the best statistic—represented by a pie chart—depicts the “percentage of pizza consumed by eating occasion.” Overall, the graph reports, almost 10 percent of pizza consumption is “at a snack occasion.” The report is unclear as to whether this includes Bagel Bites.

There are a number of conclusions we might draw from these data—about national health, about the state of the pizza economy. Yet as we weather the fury of the Valentine’s Day storm, curling up in our rooms to lament the lack of a significant other, remember that pizza will always be there, through thick and thin crusts. –DRA

BURROWING INTO MY HEART

As far as insects go, fruit flies are pretty anodyne. They don’t bite, they don’t sting, they don’t even bother to land on you. Given how irritating their relatives are, fruit flies make for a tolerable bunch.

So it seems kind of unbelievable that a fruit fly sighting in Whangerei, New Zealand, home to the country’s passionfruit export operation, shut down all activity early last week, bringing a 4 billion dollar industry to a standstill. Authorities are in the midst of an expansive search to determine whether this fly acted alone or as part of a larger, more nefarious fruit fly posse.

Here’s what we know about the perpetrator:

The Queensland Fruit Fly is of paramount concern to New Zealand’s horticulture export not because of its size, but because of its reproductive habits. The flies burrow into the passionfruits to lay their eggs. The fruit provides a nurturing environment for growth. Needless to say, larva is not a popular flavor for the vast majority of passionfruit consumers.  An infestation would be disastrous for the country’s export economy.

In what can only be described as a physical rendition of Fruit Ninja, the Ministry of Primary Industry has commissioned a team of 120 expert slashers to slice up each and every fruit, searching for tiny fly eggs. So far, they have chopped up 60 kilograms of fruit, and there is no end in sight.

As it stands, the shell-shocked town of Whangerei remains on high alert, explicitly forbidden from eating, touching, and interacting with fruit until the threat has been fully documented.

If only New Zealand’s most desired singles weren’t so tough to find. –AS