Lists are everywhere. Bullet point number two of a New Yorker list about lists calls lists the “signature form of our time.”  Life experience can be easily distilled to bullet points on a resume. Lists are reductive, but that could also be called getting at the crux of things. They forgive a lack of coherency by imposing a logic through form alone. Providence is a lot of things, according to list-makers. Most of these lists, compiled by outsiders to the city, tell us more about the people making them than about the city itself. But just so you can judge for yourself, here’s a short list: 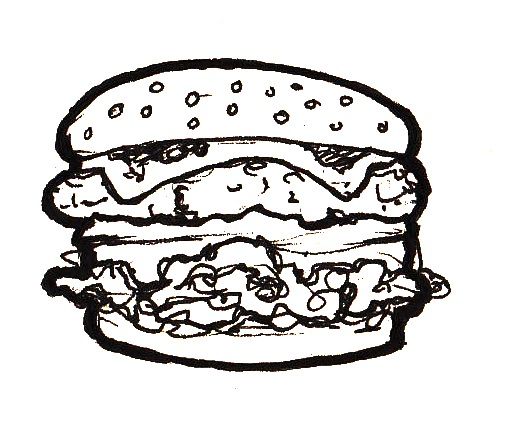 When asking for recommendations on a specific burger make sure the waiter/waitress isn’t a vegetarian (see No. 5).

2. No. 2 for Best City for Ice Cream (Travel and Leisure)

I really like ice cream. One summer I went to Eastside Creamery at least twice every week—even more the week I got my wisdom teeth removed. That is all to say: take this analysis with a grain of salt. I think we forget all the other ice creams we’ve ever eaten when confronted with a fresh bowl of deliciousness, making this ranking utterly impossible to calculate through comparison trials.

“How seriously do Rhode Islanders take their coffee? In 1993, the state legislature declared coffee milk the official state drink.”

Narraganset Brewery and Autocrat Coffee recently took the state’s love for coffee milk to a new level with their Coffee Milk Stout, which ‘Gansett proudly promotes as a “delightful beer that is more Rhode Island than Roger Williams himself.” 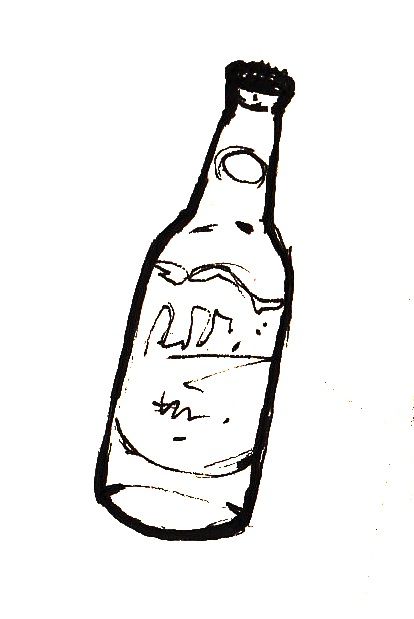 4. No. 8 for Best Beer Cities (Travel and Leisure)

This does not mean that the vegetarians themselves are friendly—we also were ranked 8th by Travel and Leisure for Snobbiest City.

“The study defines “Bible-mindedness” as a combination of how often respondents read the Bible and how accurate they think the Bible is.”

Providence would probably do better on a list of how frequently the name of the city appears in the Bible.

2. No. 2 for Most Attractive People (Travel and Leisure)

“Here’s proof that the nerd factor can translate into sex appeal. The locals in this college and arts town—which readers loved for both its fine dining and pizza—also scored well this year for being sophisticated.”

3. No 4. for Best City for Hipsters (Travel and Leisure)

The word hipster is constantly being questioned and redefined by pretty much anyone who’s ever used it. Travel and Leisure’s definition of hipster is a little amorphous; for them a city is a hipster haven when “you can order vegan cuisine at The Grange, hear concerts at the Columbus Theatre (with a clever 1492 seats), or browse the vintage fashions, ceramic poodles, and kitschy kitchenware at Rocket to Mars.” 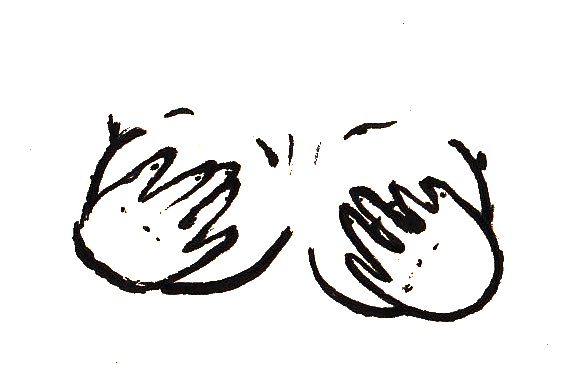 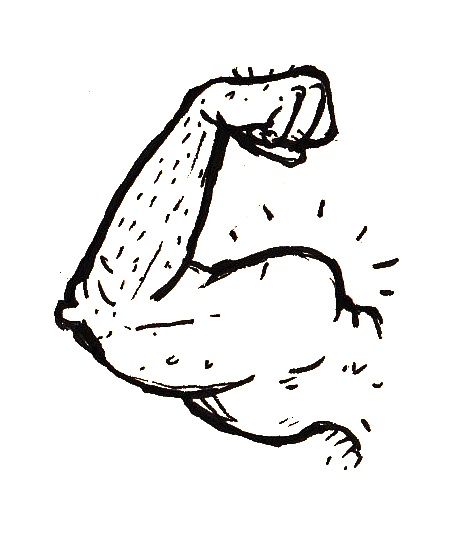 COMBOS—the pretzel and cheese snack manufacturers—want men in America to know how they stack up with their neighbors in terms of testosterone. They update this list each year using a complicated per-capita algorithm that takes into account the number of steak houses, hardware stores, pickup trucks, as well as the popularity of manly occupations—fire fighters, police officers, and construction workers. The only thing missing seems to be a straight up dick-measuring contest.

1. No. 3 for Most Underrated Cities (BuzzFeed)

“In the last decade, Providence is one city that’s truly been reborn. It may not be Venice, but you can enjoy a stunning gondola ride through the heart of downtown.”

That gondola ride will be accompanied by the soothing sounds of Enya and torch-lit bonfires floating in the formerly flammably toxic Providence River. But really, WaterFire is so strangely, ethereally magical that you can almost ignore the eddying crowds, co-mingling food odors and the PDA of the couple in the gondola next to you. 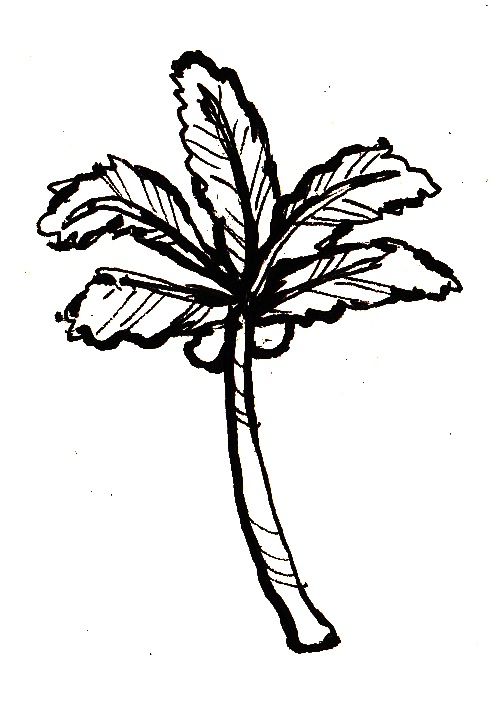 2. No. 5 for Best Cities for Summer Travel (Travel and Leisure)

However, we ranked pretty poorly on T+L’s “Best Spring Break Getaways” list. I’d personally recommend visiting Providence in the first few days of May—after April showers flood the sunken sidewalks, and before college graduations book up all the hotels and restaurants in the city.

Providence doesn’t stack up as well on lists made by natives to the city. GoLocalProv.com rated it 24 out of 30 New England cities, using quality of life indexes such as median income, crime rates, sunshine, number of public libraries and WiFi hotspots to calculate what New England city is the most pleasant to live in. Cambridge, Massachusetts came in first. Ouch.