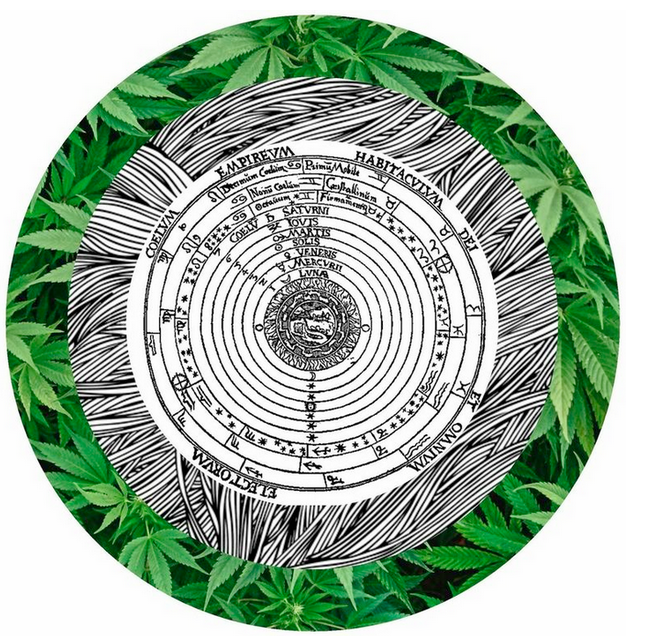 We met at the Westin in Palo Alto on the weekend of our elder siblings’ graduation from Stanford. I don’t swim that often but found myself pretty stoned in the hotel pool on Saturday morning. The night before I’d been hanging out with my sister, Ann, and her friends, who were almost all graduating as well. It was sad and weird, and I felt like I was intruding on their weepy last weekend together. Most of them had studied English or History, but it seemed as though seventy percent were on their way to San Francisco to write ad copy or whatever for startups. This added to the sadness—for me, if not for them, but probably, at least latently, for them too.

I liked my sister’s boyfriend a lot though, this sort of scrawny Jewish guy called Sam from Minnesota, who was going for the summer to administrate at the camp—also in Minnesota—that he’d been attending and counseling at since he was like 10. He was very earnest. I spent a while with him on the couch asking about camp and if he had plans for after. My dad and uncle were camp counselors when they were younger, and I told Sam about my favorite prank they’d play on campers: In the middle of the night, after picking the meekest and most homesick young man in their cabin, they’d set all the clocks ahead, to 10:00 AM, then nudge the victim awake.

Sam seemed a little offended and looked straight ahead. We watched Ann pour tequila among a motley communion of shot glasses on the other side of the room, on top of what—I realized for the first time—was a big beautiful oak table.

“Where’d you guys get that table?” I asked.

“Not sure,” said Sam. “I think it must have been here when we moved in.”

Sometimes, on bad or sad nights, I try to cut my losses and wake up early, so I wake up at 8:30 AM on Saturday and go for a run. The evening before, my dad, who’d lived in Palo Alto (“technically Menlo Park”) for a summer after college, drove me through his old neighborhood. He showed me the big pink house where he’d lived in 1977 with his brother and a gang of colorful roommates; they called it The Pink Palace, and, says my dad with a sincere mixture of disgust and pride: little mushrooms grew on the shower mat.

I run in that direction and the May sun that’s already firm at 9:00 AM lights up the dew on the grass and on the leaves of the scrubby trees. It is all very beautiful: ample two lane streets, plump sidewalks, swaths of grass like green apple jellybeans. Party detritus peppers the yards of the places where students probably live, but that is nice too. When I get to my dad’s old street, to the Palace, I slow. Seeing the place where he’d lived for a few months in 1977, awash with sun, numinously pink, makes me feel like I’m about to cry for some reason, so I turn back toward the hotel and speed up.

Often while exercising, I think about my exes being brought to orgasm by the hands, mouths, cocks, etc. of their new lovers and forgetting about me absolutely. A little grim, sure, but it makes me faster.

Back at the Westin, I stand in front of the sink and optimistically pull on the skin in different places on my stomach and sides to deepen the shadows that lie among the musculature of my abdomen. This makes me smile. I look into my own eyes and notice how the lights around the square mirror make tiny white boxes on my pupils. I shower, roll a joint on the glossy black of my iPad, and go to the porch to smoke it.

This is how I find myself at the pool in the morning, where a fairly rectangular, quite cold, pool (half of which is roped off and divided into two lanes for lap swimming), a shallow, square, pee-warm kiddie pool, and a perfectly round hot tub arrange themselves around a room with a high ceiling, off-white-painted cinderblock walls, and big windows. The windows on one wall frame a view of a small grassy patch that rings a palm tree and, beyond the grass, the parking lot.

The Westin should be full, because it’s graduation weekend, but the only other people in the place are a pretty, 35-year-old-looking woman and two young children that the woman seems to be looking after without particular boredom or affection. The kids splash in the kiddie pool and the woman sits on its edge reading a magazine. Oddly, she’s wearing sunglasses, over the top of which she looks periodically at the kids. I’m over in the corner of the cold pool, not in the lap swimming part, in the deep end. All of me but the top of my head is submerged, and I look over the surface of the water like a Marine or a hippopotamus, I imagine. Feeling the water lap at the sensitive spots behind my ears and around my nostrils, I decide to go to the hot tub.

But as I make my moves toward the ladder, maintaining hippo-marine stealth, there’s movement at the periphery of my field of vision, and I freeze. Because I’m in the deep end of the swimming pool, not creeping through a marsh where my feet would sink securely in the muddy bank, and because I’m maybe a little too high to intuit the difference, I start to sink. This involves swallowing water and thrashing. When I’ve regained composure, I see the figure at the end of the pool sitting on the edge in a black bathing suit with legs dangling in the further of the two lap-swimming lanes, looking in my direction, and maybe smirking, folding her hair up into her swim cap, applying goggles and ear plugs, slipping into the water.

“Are you okay? It looked like you were drowning earlier.”

“I got distracted while I was floating.”

“Are you really stoned?”

“Duh, hotel pools are weird to begin with, and now you’re high at one, in the morning.”

“Oh, no, I meant like I got stoned because I’m already having a weird time.”