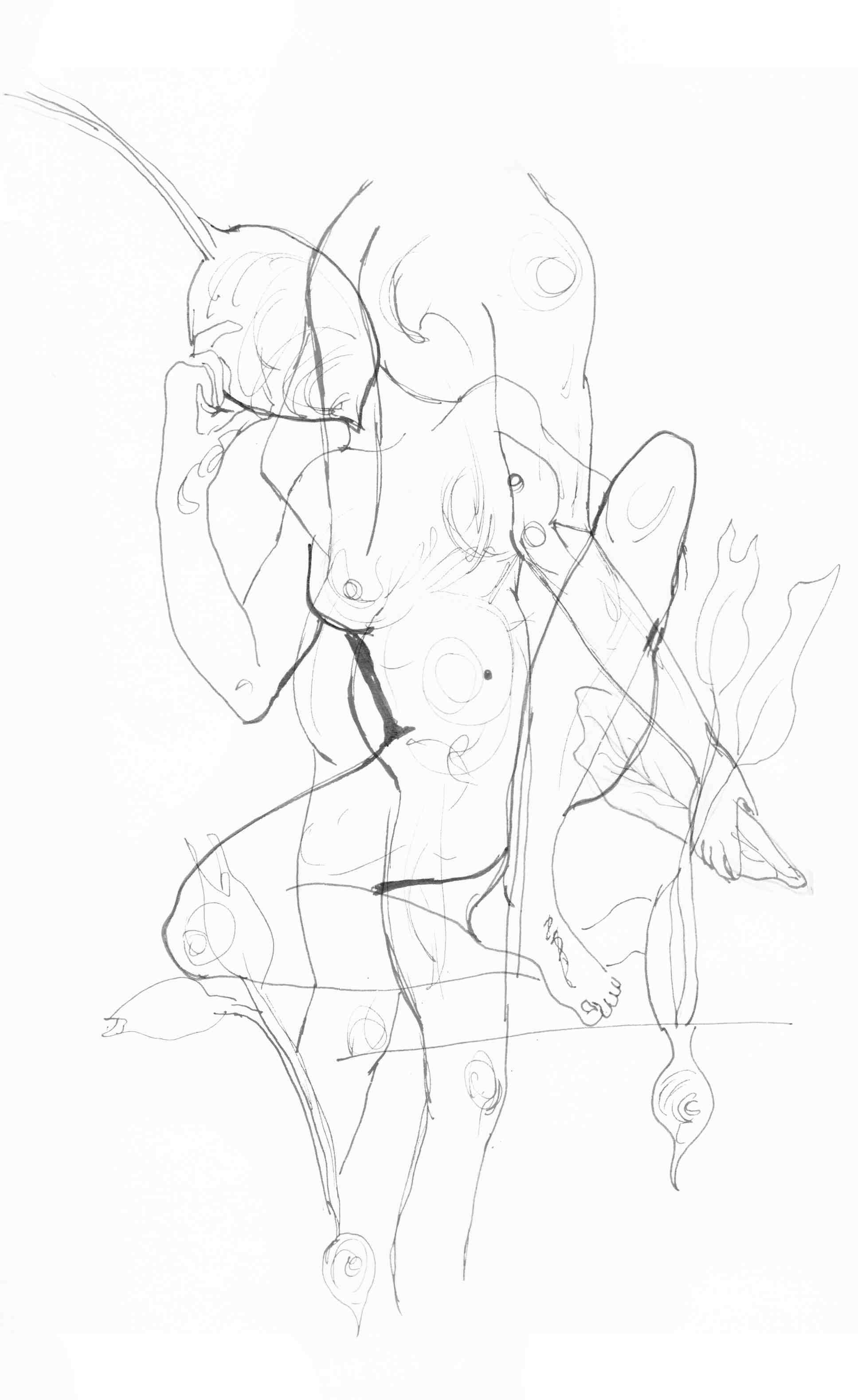 Last week I met Terry Dieffenbach at Dae Lim’s, a small organic Korean pancakery in Southern New England. In his acryllic-stained New Balances and ragged flannel, it was hard to pick Dieffenbach out from the swarm of college kids sipping cappuccinos with practiced flourish. Terry is best known as the founder of the Bioerotics craze, an attempt to take the ethical sensitivity of the organic farm and apply it to sexual experience. Dieffenbach is no stranger to controversy; he’s been accused of cultural appropriation on the Internet more than four times, so one expects to see him in court sometime soon.

GN: Thanks so much for meeting with me, Terry. I know you’re busy working on your newest project, so I’ll cut straight to the questions. What is the essence of Bioerotics? Give me a sense of its origin.

Dieffenbach: During my semester abroad in Toscano I worked on Project Sven, a 1,000 acre kale farm. It was impossible, no, unimaginable, to resist getting swept up in the cerebral and corporeal ecstasy of the organic farm. I’d spend the day on my knees, elbow-deep in the dirt, working with such vigor that the sweat of my loins would reach my nose with the musty tang of a good kombucha. I grazed the fields each morning with gentle sheep, stuffing my mouth with grass to obliterate the psycho-political division of farmer and farmed. At night we’d open a bottle of wine, and, after brushing the dirt from our otherwise soft hands, we’d talk theory straight into the night. I’d taken a few critical theory classes in college, but never did I know I’d need them. In fact, they were the most critical classes I took. (At this point, Terry leaned forward and raised his eyebrows to let me know that he had indeed intended the pun). Derrida, Foucault, um, Habermas? Those guys. Every night the interns were required to pledge allegiance to the farm, so I’d rise from the table, wine splashing from my brimming cup, and begin: “As we pick apart the semes of the land, as we ourselves gestate in the rhizomatic growth of the curatorial gastronomical experience, let us not forget the carnal sweat that has dropped from our brows. For our meal is a way of introducing the subject presumed-to-eat into the earth without the symbolic violence of special hierarchies or the outdated sourcing methods of the predominant hegemonic food culture. Let us devour this lamb with a sense of origin, of our common origin with it, of the common teat once suckled….”

These speeches took on an unprecedented sexual ecstasy for me. The philosophy, the stimulation, and the beets! So fucking fresh. I realized we shouldn’t let the movement languish in the fields. We should invite it into our bedrooms, provided it will graze there with patience and keep the carpets clean.

GN: Can you explain Bioerotics a little more? I’m still uncertain what it does or how it works.

Dieffenbach: Our sex lives are horribly draconian, blatantly capitalist, and embarrassingly repressed. I wanted to free my phallus from its colonial connotation with a return to the gentleness of our sweet mother Earth. O, Mother Gaia, sweet deliverer of nourishment, gentle provider of—

GN: I just don’t understand. It sounds like you’re adding theoretical layers to sex while practicing it just the same. I don’t want to make accusations, but it seems like you’re tricking people into sleeping with you under the guise that you’re some sort of ethical luminary.

As he twists his moustache, Terry goes over to a table of eager liberal arts students passing around a copy of The Onion. A guy with a “lolcat” tattoo on his left deltoid takes off his bandana, slicks his hair back, and says, “like, our pop culture is so absurd, that, like, The Onion is the only newspaper I can trust.” They all nod in agreement, none of them ever having read any other newspaper. Terry goes up to a waifish girl in a Sleater-Kinney shirt, whom he says he knows from Seeds of Peace. Apparently, they’ve hooked up before, back when Terry was “unindoctrinated into the cognitive stimulation and politically salient activism of Bioerotics. When I was still a heartless sexual carnivore who would ‘have sex’ with women.” As Terry approaches her, he calls out “Cecilia” while staring at his cell phone in his right hand, giving her the uncanny impression that she’d initiated the conversation. As he begins to court her —“don’t use the expression court her, this isn’t the middle ages, I’m trying to garnish her, to hollandaise her eggs benedict,” Terry interrupts to nauseating effect—I slip around the side to eavesdrop. “I will not assert my masculinity as the entree. I will garnish,” he whispers again to himself. “Gaaarnish.”

I’ve truly never seen anything like what took place afterwards. Terry ranted for about 45 minutes to this girl, whose facial expression barely shifted from its jaded scowl. Here are a few excerpts from Terry’s approach, a profane litany of vegetable puns and pure desperation.

“I want to drizzle an organically-sourced plum reduction sauce on your farm-fresh body and devour you ethically.”

“Please don’t shower—the probiotic sizzle of your autumnal skin is what gets us going, man. And squash.”

“Leave your heels on, provided they leave no carbon footprint”

“Have you ever had the legumes plate at Abysinnia? This will go down in a similar fashion. No napkins, silly.”

“I want to graze your pastures with the aimless jouissance of a goat, finding whatever edible treat I may. If the forage brings nothing to my mouth, let it be—I am but a visitor on this earth, suckling the Unpasteurized if I am so allowed.”

“Have you heard of Meat is Murder? Morrisey is misunderstood, but, I don’t know, he’s really onto something.”

“I know you’ve got a boyfriend in Portland, so this should be abundantly clear - eat locally.”

“To hoe the Valley of the Pussy Willow. One must tread quietly here, like an injured bear in springtime…”

After 45 minutes of grandstanding, Terry returned to our table with a smug look.

Dieffenbach: I got her number, man.

GN: Didn’t you already have her number? Weren’t you trying to woo her on the spot?

Dieffenbach: Yeah, I mean, I guess. But don’t say woo, man, it’s so traditional. I was trying to WWOOF her, maybe. Yeah, that’s really good.

GN: Terry, that seems like a cheap pun, I don’t really know how that makes any sense.

Dieffenbach: I totally agree, man, it’s about the movement. It’s just amazing to see such a positive response to my ethical project. I feel, if it’s embraced, if I’m embraced and let into the hearts and bedrooms of America, we can undo centuries of misuse and abuse. As a white man in the 21st century, things can be tough. Everyone looks at you like you’re a villain, and I’m just like, hey man, I worked on a kale farm, my best friend in high school was Chinese, and I’m just trying to walk to Jamba Juice. Whatever happened to peace and love? Also, are there really secret flavors at Jamba Juice? Bottom line: girls are fucking loving this.