A Conversation with Writer Maggie Nelson 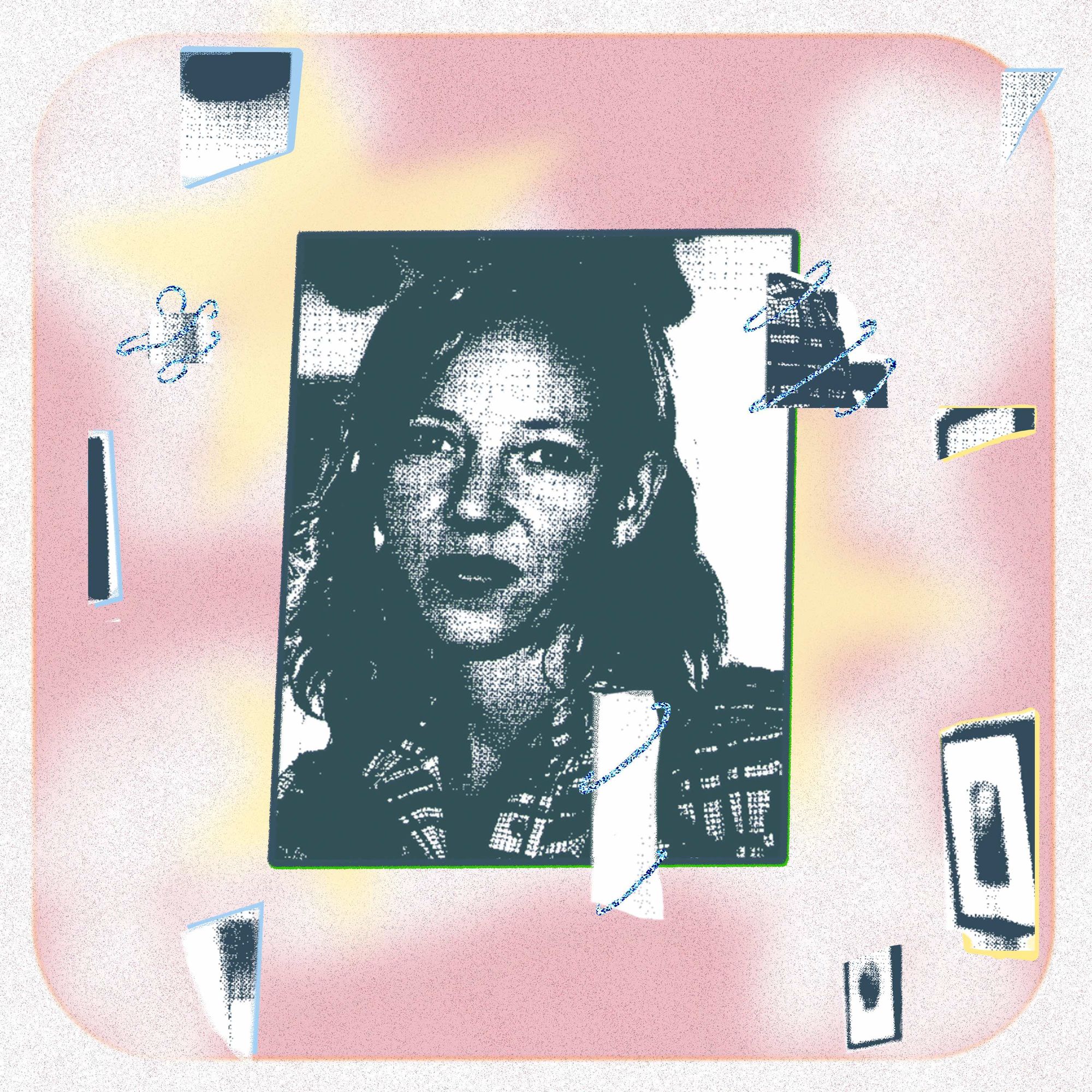 These are certainly peculiar times. Many of us are spending more hours of the day with ourselves than ever before. We are seeking out the books, the films, the records, that give us a little more space to sink into our pillows and breathe. We are searching for voices that distract us from the precarity of our health, of our homes, of the coming months. We are taking the time to copy lines into our journal, to read aloud the passages that move us, slowly and liberally.

One author that we find ourselves returning to during these days is Maggie Nelson. The author of nine books of nonfiction, poetry and prose, Nelson hybridizes unabashed personal testimony with philosophical inquiry to challenge all that she studies and experiences. She offers musings on non-traditional motherhood, identity, and family-making in The Argonauts, weaving in feminist and queer theory, while her cult classic Bluets tells the story of pain, heartbreak, and pleasure in numbered segments through the lens of the color blue. Nelson has also published several books contending with her aunt’s murder, as well as pieces of cultural, art, and literary criticism. Her unclassifiable writing awakens an insatiable part of our minds; she calls us to refuse limiting labels and instead embrace ambiguity. We walk away with more questions than answers, yet somehow we have gained a newfound lucidity.

To read Nelson’s writing is to surrender the ultimatum of certainty. In a time where the future feels particularly nebulous, we are trying to exhale into our knotty thoughts instead of demanding a non-existent answer.

Nelson graciously took the time to answer a few questions from the College Hill Independent. Below are some of her reflections on remaining inquisitive, receiving criticism, and sitting with the uncertain state of our future.

The Indy: Your writing is filled with questions and dialectics, with the open-ended and unanswered. At a political moment that feels like so many issues are viewed as black or white, like we must choose one side or the other, what are ways in which you hold space for inquisitivity, eager curiosity, the “incomprehensible” or uncategorizable?

Maggie Nelson: Certainty leads to dead ends, so writing and thinking goes there to die. My challenge is how to stay curious and uncertain while not letting the writing lapse into a kind of undecided muddle, which yields irritation. That usually involves working the performativity of opinion, rather than actually believing in it.

The Indy: You were part of this wave of writers that first leaned into the fragment as a style—particularly in Bluets—which seems to be really popularly used now by contemporary writers. What do you think is the power and the future of the fragmented style?

Nelson: Fragments are as old as the hills, which are fragments of mountains. I used to teach a class called “The Art of the Fragment,” in which we discussed the difference between the fragment found and the fragment made, amongst other things, the ancient versus the modern fragment, the body in fragments (fetishism), and more. I don’t think of it as a new thing, however, nor can I imagine it as a “style.” I am interested in its long history as a compositional or philosophical principle, and its relation to material fact (decomposition, phenomenology, and so on).

The Indy: Your writing has been described as “auto-theory” or “autofiction”—forms of autobiography that do away with traditional elements of the novel such as plot and character development. Such terms describe genres that are usually considered to be emerging in this generation. We are wondering if you also view these genres as recently developed, or if you see them as following historical tradition that is overlooked or underacknowledged?

Nelson: I think I would tend toward the “historical tradition that is being overlooked or underacknowledged” reading of the situation, and add that there are many histories within “history.” I think a compelling case could be made—and I’ve heard Eileen Myles, for one, make it—that there is a queer basis for what a lot of what people are treating as new in this arena. But I’m not super into flag-planting. I have more of a maximalist view, like, why not read all philosophy, as Nietzsche suggested, as autobiography, and vice versa?

The Indy: Is there a piece of criticism you have received about your work that has stuck with you, and why?

Nelson: Most everything harsh people say about your work, you’ve probably already thought of yourself, and a hundred times. At some point you make peace with who you are as a writer, and the fact that your work may be very important to some people and radioactive to others. That seems fine.

Oh—there is one thing—Bernadette Mayer once wrote on top of a poem of mine, “This looks like a poem, but I’m not sure it is.” I’ve been thinking about that for 20 years.

The Indy: In The Argonauts, you talk about the personal made public juxtaposed against your fear of social media, which you call the “the most rampant arena for such activity.” What are the temptations and pressures that you feel are presented by social media and less so by publishing personal writing? How do you strike a balance between turning the personal into wonderful, creative public work in a way that evades those pressures?

Nelson: Writing books makes use of a radically different time frame than does social media. In writing books, you typically write and edit and agonize over what you want or need to say for months or years, and then, once you’ve decided, there’s yet another year before it goes into print, after which point whatever sting the revelations might have carried has been extinguished, assimilated, or outgrown. Social media doesn’t work like that, obviously. There are people who have quickly evolved to use the latter very brilliantly (or now, many who have been born into it), and I admire and enjoy their innovations. I’m just not one of them.

The Indy: During these weeks of diminished social activity and an ambiguous future, what have you found helps you sit with yourself in uncertainty?

Nelson: Remembering, I guess, that while this is a particularly dramatic and compressed time of uncertainty, it is also our ongoing and ever-present condition. We never know what's about to happen; everything is impermanent, and impermanence is hard—extremely hard—to bear. But struggling against it might be harder.

MIA PATTILLO B’20 and MARA DOLAN B’19.5 are learning to lean into impermanence.