The stop signs on the edges of the hill seem particularly crooked now, and the traffic lights along Prospect Street change from red to green in vain. In an ongoing yellow explosion, daffodils in flower beds around Fox Point droop for a diminished audience. If you pass at the right hour, the Ratty still emits the same, albeit fainter, potpourri of fried smells. Those pink flowering trees outside the John Carter Brown Library are cautiously starting to bloom.

Any brief consultation with the news reveals that an empty campus is the least of our worries; College Hill is affluent, sparsely populated, and benefits from proximity to Brown and RISD. Those of us who have stayed behind are fortunate to be spending the beginning of this crisis here. Still, while going for walks, I avoid routes that will lead to sightings of the Main Green. When campus still buzzed with the frenzied dichotomy between packing and partying, a friend relayed to me something her dad had told her: anyone who says anything more than “I don’t know” right now is wrong. Though his words still ring true to some degree, I do know that this combined state of chaos and suspension is not permanent. My Shanghai-based parents have lived the past two months in quarantine and uncertainty. Last week, they went out to eat with friends for the first time since the city shut down in January.

Dear Indy, see you on Zoom. 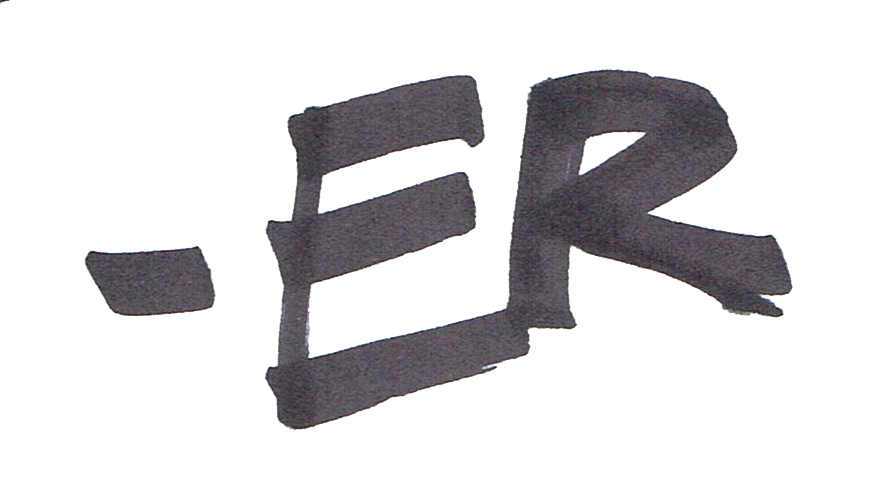