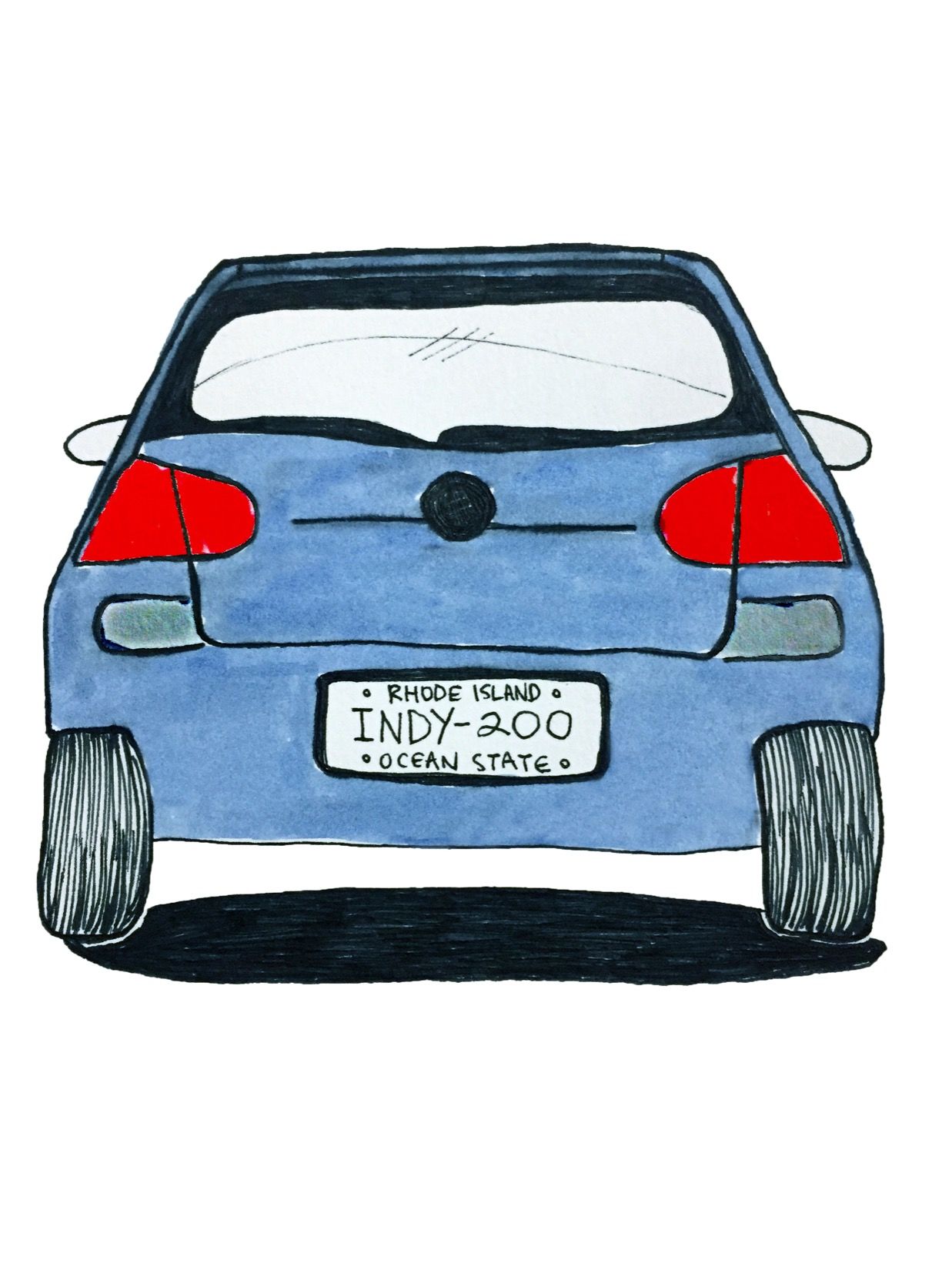 From lawmakers’ struggles to understand Facebook during Mark Zuckerberg’s congressional hearings to Rudy Giuliani’s horizontally inserted AirPods, we often hear stories of older politicians fumbling with modern technology. Yet in Rhode Island government offices, quite the opposite is happening. According to a recent WPRI-TV report, some state departments are still using electric typewriters, microfiche, and other analog technologies of a bygone era. Here, millennial hires banking on their Microsoft Word proficiency are out of luck.

Seemingly frozen in the late 20th century, Rhode Island still relies on pre-digital methods to manage and store data about employees. Workers handwrite their hours on paper time cards, which are stored in mountains of boxes throughout state offices. All updates in employee information are tediously typed out on electric typewriters and inked onto five-ply paper with dot-matrix printers­—a type of printer which saw widespread use from the 1970s to the 1990s. The paper is then separated and marched over on foot to the necessary offices. On top of this, older, long-term personnel information is stored on microfiche—flat sheets of film on which scaled-down reproductions of documents are kept. At least the state has moved past papyrus scrolls.

In an interview with WPRI, Executive Director of Human Resources, Kyle Adamonis said of the current system: “It’s really old.” It’s also time-consuming, and repair technicians for these fossilized technologies are hard to find. Unsurprisingly, younger government employees are often confounded when encountering these antiquated machines. Human Resources Analyst Kelly-Durkin Murray told WPRI that new hires trained to use the devices have often asked, “What is that?” In this case, boomers have the technological upper hand.

The State of Rhode Island is not the only government that still places faith in the analog. Alongside hipsters and stubborn novelists, various local and federal authorities have been found using typewriters in recent years. The New York City Police Department was still filling out yet-to-be-digitized forms on the machines in 2015. Two years ago, the borough of Matanuska-Susitna in Alaska reenlisted its old typewriters after suffering a cyberattack that locked town administrators out of their computers. And after Edward Snowden revealed the NSA’s extensive international surveillance program in 2013, members of both the Russian and German governments suggested that typewriters were being considered as a more secure alternative to digital documents.

Despite the apparent cybersecurity benefits, the Rhode Island government is hoping to pull the plug on its aging machines soon. Governor Gina Raimondo’s current budget proposal includes $93 million for a new Enterprise Resource Planning (ERP) system, software that would modernize state HR, payroll, finance functions, and other tasks. The proposed project comes on the heels of the state’s disastrous 2016 launch of the Unified Health Infrastructure Project (UHIP), a $600 million computer system meant to streamline eligibility verification for social services. The system was dogged by technical failures and resulted in two federal class action lawsuits by the ACLU of Rhode Island.

Unlike UHIP, which was specially designed for Rhode Island, the ERP system is already widely used in both the private and public sector. Anxious state officials have thus assured the public that this transition will be smoother. We can only hope. Still, it seems that the days of typewriters and dot-matrix printers clattering away in the Rhode Island Statehouse may be numbered. After years of dutiful service, these old-timers are being kicked to the curb to make room for newfangled automation. A fable for our time, perhaps. 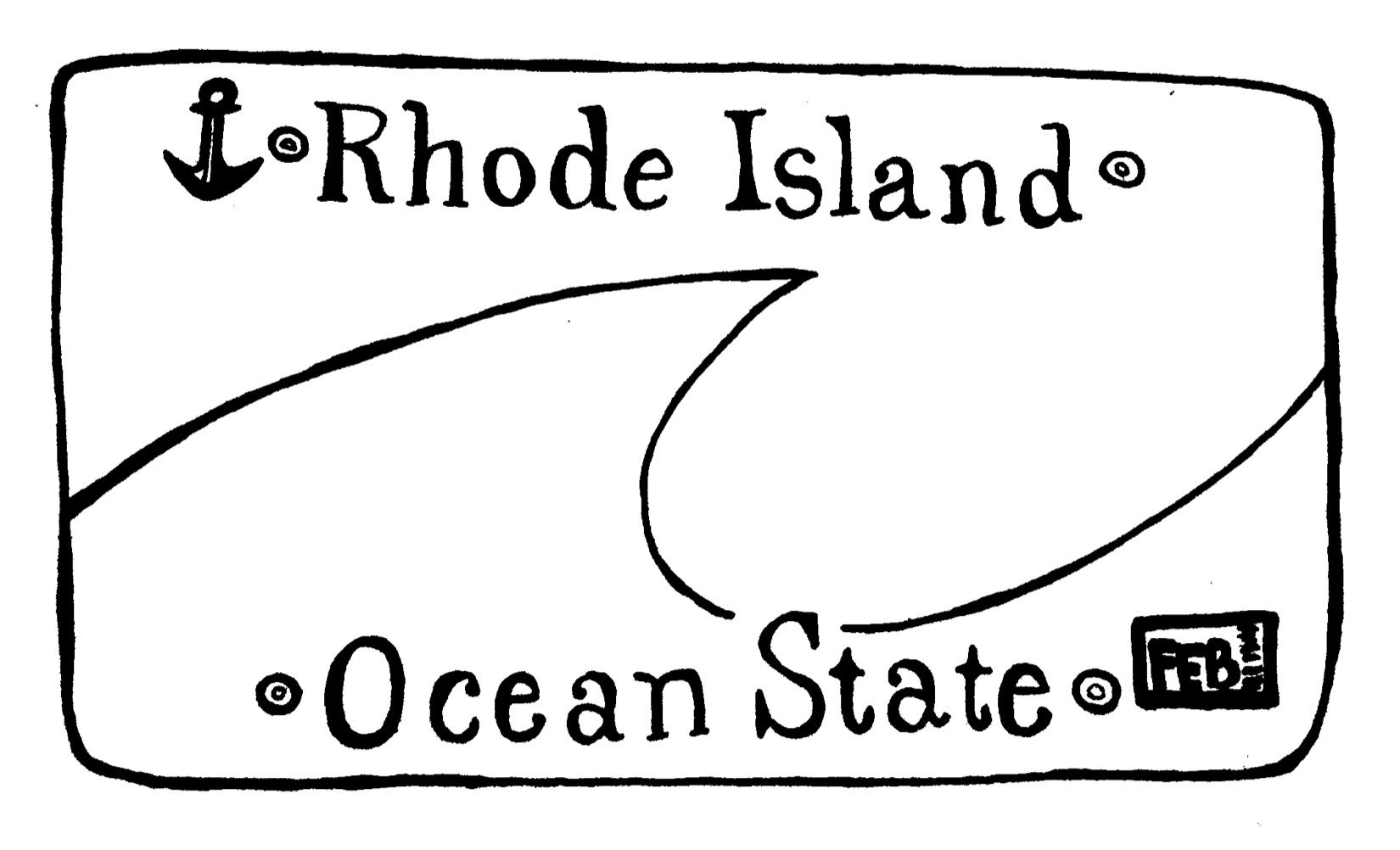 Barreling toward city halls across the great highways and backroads of the United States, brave motorists are bringing the crusade to defend free speech to new speeds. Here in Rhode Island, the Department of Motor Vehicles has tried to silence two drivers for their enactment of the unalienable right to pay 70 dollars for vanity license plates. In two stories on the plate beat last week, the Providence Journal reported that neither the unnamed owner of a Tesla electric car bearing “FKGAS” plates (presumably suggesting the unprintable obscenity “f**k”) nor David Steinhauer, who had requested plates sporting his nickname, “BAASTD” (read with a heavy Ocean State accent), will be permitted to speak their truth on their bumpers.

The Independent cannot and will not condone the kind of language that the drivers used to express their dissatisfaction with the status quo. However, the substance of their critiques—fossil fuels are a plague on humanity; David Steinhauer is a bastid—are right on the money. As a family-friendly publication, we would have preferred that the Tesla owner forgo their vulgar vehicular sloganeering and instead engage in a more wholesome approach to the climate crisis, such as engaging in revolutionary anti-imperialist struggle to overthrow the global militarized system of extraction that exploits workers and poisons the land, water, and air—or at least lobby their state senator to support the Percentage Income Payment Plan proposed by the George Wiley Center. As for Steinhauer, while we would have preferred he keep his filth off the roads, he’s such a bastid he probably wouldn’t care what we think.

Regardless of this paper’s moral righteousness, the more freewheeling ProJo has noted that either of these scandals of state overreach could provide the ACLU of Rhode Island with the plaintiff it has long sought to challenge the state’s restrictions on free front-and-rear speech. The organization might have found divine intervention in its Kentucky counterpart, which won a landmark court case establishing the First Amendment rights of all beings earlier this month. For years, Ben Hart had driven with Ohio plates proclaiming “IM GOD,” but when He moved to neighboring Kentucky, the DMV rejected His request to keep His plates on grounds of offending “good taste.” On Hart’s behalf, the ACLU of Kentucky sued the state, winning Hart not only the right to His sacred plates, but also $175,715.50 (enough to buy approximately one to two Teslas) to cover His legal fees.

Hart’s case may provide a path forward for Steinhauer and the Tesla owner, but His success will be difficult to replicate. Although news stories detailing Hart’s struggle tend to depict Him as an amusing atheist standing up for His non-beliefs, this is journalistic malpractice. The media has missed a much more important story: with His success at all levels of the judiciary, Hart has legally established that He is God. This raises significant theological quandaries, but perhaps spells doom for Rhode Island drivers. If the Lord Himself had to fight in the courts for years to win His beloved plates, then what chance does a bastid like David Steinhauer stand?