It’s Valentine’s Day! “Love” is in the air, and the Indy has been torn into factions over a dire game of “Kiss, Marry, Kill.” The subjects? Who else, but our beloved Petes: Davidson, Campbell, and Buttigieg. Kissing testimonies have been cited from Mayor Pete’s husband, friendships have been broken over Mad Men minutiae, and as we approach midnight, a verdict is far from being reached.

While I’m not sure where I stand on the Pete issue, there’s something more important I need to get off my chest: I’m tired of pretending that “Yummy” by Justin Bieber is not a good song. Hijacking Conmag’s aux cord has yielded such responses as, “Andy, no,” or “Is this a real song?”, and even “Yummy has forever been tainted by the legitimate possibility of going to war that coincided with its release,” but this time I’m not playing my feelings off as a joke. I like “Yummy.” In fact, in true holiday spirit, I like like “Yummy.” The days of turning my Spotify onto private mode, or going incognito just to see Justin’s silly pink hair, are over. This Valentine’s Day, I’m proud to be a Belieber. 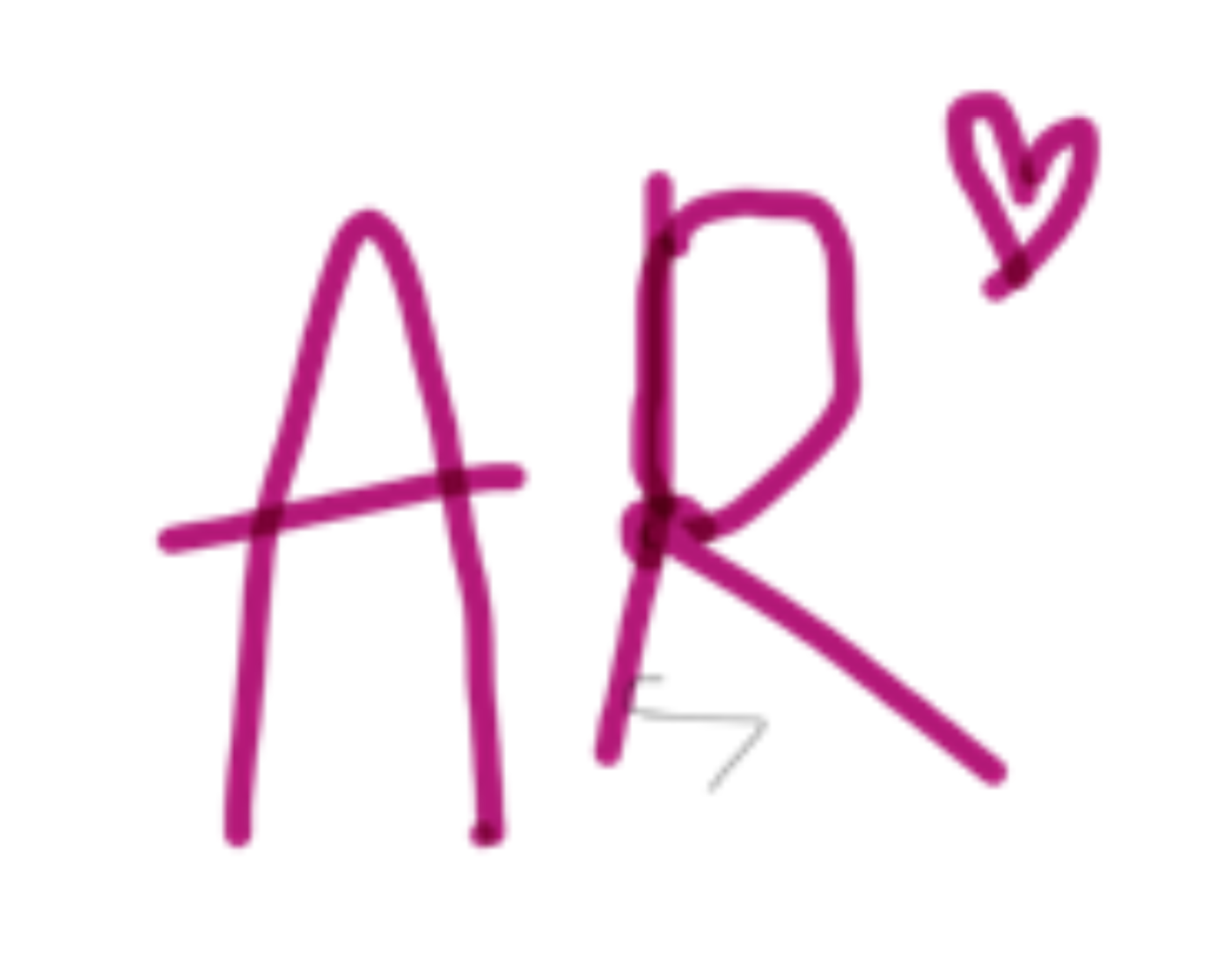