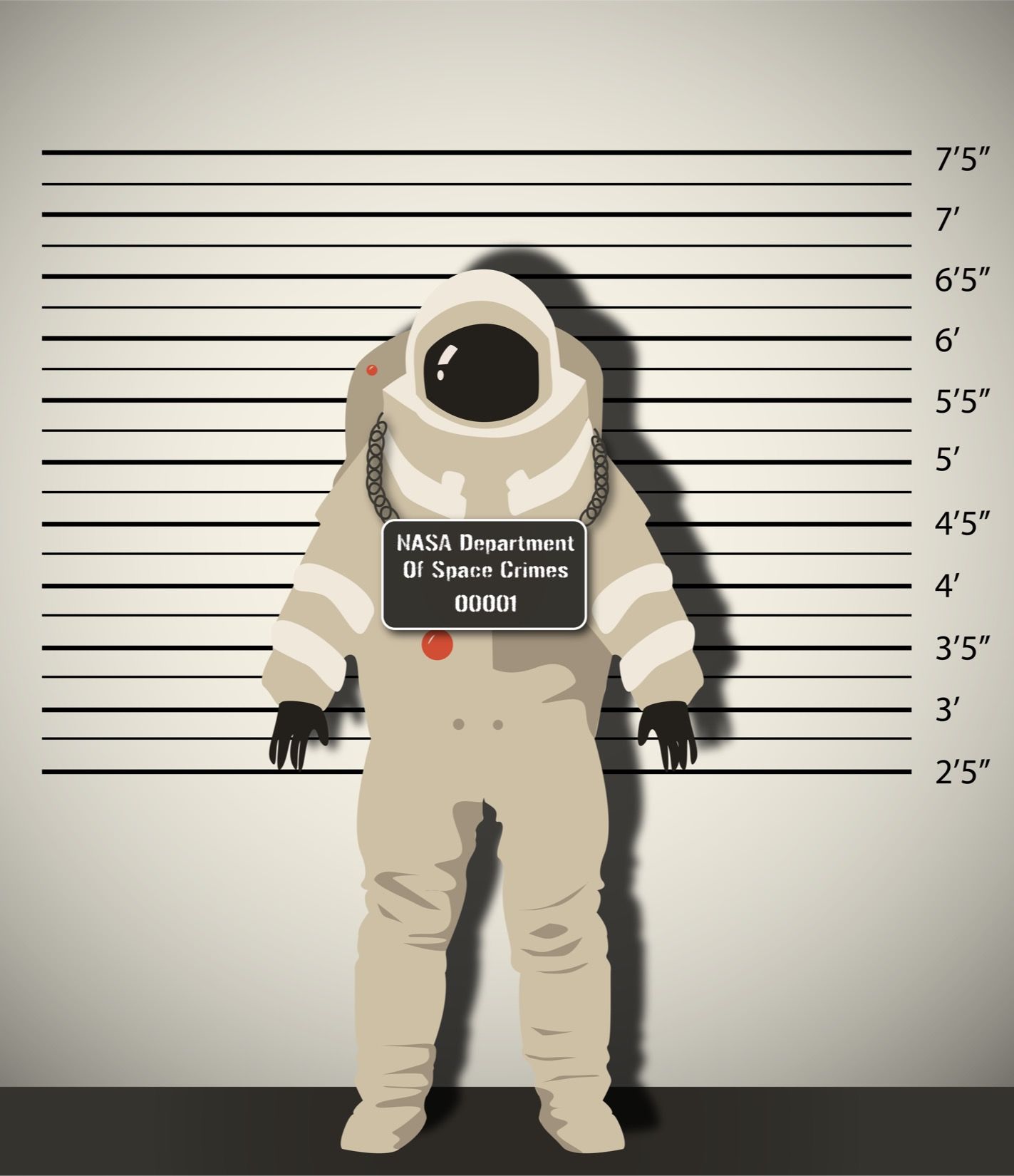 SHE KNEW HE WAS TROUBLE

“I think he knows his footprints/On the sidewalk/Lead to where I can’t stop/Go there every night,” sings Taylor Swift in her new song, “I Think He Knows.” Swift clearly did not dedicate these lyrics to her latest suitor, 26-year-old Richard Joseph McEwan, who has recently made headlines for his lack of footprints. On August 30, police apprehended a barefoot McEwan inside Swift's Westerly, RI mansion, and charged him for breaking and entering and willful trespassing. When asked about his exposed toes, he said he was "always taught to take his shoes off when entering someone's home to be polite,” according to the Westerly Sun. Evidently, McEwan’s advances were insufficiently chivalrous to woo Swift, a notorious romantic—perhaps he should have arrived on a white horse instead of his own two (nude) feet.

Summer 2019 was a big one for everyone’s problematic favorite part-time Rhode Island resident. In August, she released her seventh studio album, Lover, which became 2019’s best-selling album in the US in just two days, perhaps marking a comeback for the artist whom, in 2018, Forbes deemed “no longer relatable.” But this season has also been a ‘cruel summer’ for Swift, to borrow the title of one of her new tracks. Just two days before McEwan’s break-in, police arrested 30-year-old Jonathan A. Millen also attempting to trespass on her home in Westerly. Police Chief Shawn Lacey told the Providence Journal that Millen had been praying at Swift’s gate, alleging that she “was coming to marry him.” For Millen, "the story of us" looks like a tragedy, but for Swift, it might seem like more of a nightmare.

In July, another man was arrested near her Rhode Island home with a bag of burglary tools, claiming he was there to “catch up with Taylor Swift,” according to TMZ. Swift is no stranger to threats from obsessive fans, as the Independent has previously reported. In the last few years, numerous men have tried to break into her various homes or have sent her letters threatening rape and murder, forcing her to take precautions such as taking out a restraining order, carrying bandages with her, and keeping her whereabouts private.

These are not the only kind of stalkers who have fixated on Swift—she is one of the most divisive figures among ‘stans,’ or stalker-fans. Swift has millions of loyal fans who are ready to defend her status as a progressive icon, touting her support for gender and sexual equality. In response to her performance at this year’s VMAs (in which she flamboyantly declared her support for the Equality Act), gay dating app Grindr tweeted: “Taylor Swift just said ‘GAY RIGHTS!’ with her #VMAs performance️‍ [pride flag emoji] we stan forever!” But these stances seem stale in our political moment, when other superstars, such as rapper Cardi B, are calling for democratic socialism. Swift is not quite down with the revolution—the Joe Biden of the Billboard Hot 100, we might call her. Yes, queen!

For much of her career, Swift has tried to avoid politics, but that has not stopped anyone, from her devoted haters to her reluctant stans, from politicizing her work and public persona. She has been accused of performing queer allyship with “You Need To Calm Down” (the lyrics and video of which cheerily knock homophobia), slut-shaming other women, appropriating Black culture and objectifying Black women in her “Shake it Off” video, and fetishizing colonialism in her Rhodesia-chic “Wildest Dreams” video. And then, simply, there’s the fact that nearly every song of hers oozes heteropatriarchy. “You'll be the prince and I'll be the princess/It's a love story, baby just say, ‘Yes’”? Now that’s my feminist hero. As Black trans activist Kat Blaque wryly quipped on Twitter (in response to the music video for “Lover” being Swift’s first to feature a Black love interest), “If Taylor Swift making out with a black man upsets her Nazi fan base, I’m here for it. Ugh, a woke queen. We stan.”

Between both harmlessly online and frighteningly real-life stalker-fans, Taylor Swift can’t seem to avoid drama. But if her music smacks of white feminism and internalized sexism, her male stalkers exude violent misogyny. They all stake some sexual claim to her, from Millen’s relatively innocuous “Love Story” fantasy to the far more menacing assault threats. Swift’s stalkers evidently do not care that Bitch magazine has declared her “White, Mediocre, and Fragile.”

Who knows—maybe they will if she ever decides to go to the Women’s March.

“They come from another world!” reads the tagline of the 1956 movie Invasion Of The Body Snatchers, warning us of the impending arrival of beings from outer space, coming to Earth to steal our identities and infiltrate our society. Astronaut Anne McClain has proven sci-fi’s predictive power. In August of this year, McClain’s former wife, Summer Worden, sued the space traveler for stealing her identity to access bank information while in space. McClain, notable for last year's all-female spacewalk-that-wasn’t, enjoyed a small moment in the spotlight, earning the honor of an impersonation from Aidy Bryant on Saturday Night Live. Her name will forever be written in the stars now, however, as the first ever lawbreaker in orbit.

Permanent Earth resident Worden alleges that, during her six-month period in space, ex-wife McClain accessed their formerly joint bank account without permission from aboard the International Space Station. Worden has taken the not-so-small step of suing the outer space outlaw for invasion of personal and financial space. During tense conversations about their divorce and custody battle, Worden, a former CIA intelligence officer, became suspicious about the detailed level of information about her finances that McClain seemed to know. Worden discovered her account was receiving extraterrestrial contact when she asked her bank to pull a list of all the different computers that had accessed her account. The computer registered to NASA and currently in orbit was the one that felt far out.

Despite the case’s exotic locale, it is following a disappointingly unremarkable legal procedure. Though NASA is less than eager to open up highly sensitive computers to legal investigation, this crime will likely pose no new precedent in the realm of space law. Should an astronaut commit a felony in the vacuum of space, the crime falls under rules similar to maritime law, which is usually reserved for crimes committed under ambiguous national jurisdiction. It is likely, however, that the rules of water crime don’t apply here. Considering that McClain is a US citizen impersonating another US citizen, she will face the gravity of her decisions in America’s regular, though perhaps less-than-stellar, justice system. As associate director for the air and space law program at the University of Mississippi, Michelle Hanlon noted of the situation: “The things humans do don’t stop when we get into orbit.”

McClain has made an undeniably great leap for humankind with this first. The Independent is grateful for her reminder that you can literally shoot for the moon, land among the stars, and still be curious how your ex-wife can afford a new car. As space tourism increases and corporations like SpaceX pioneer into the final frontier, we must recognize that wherever  people go, all the dark matter within humanity follows.