From Railroad: Vote Yes on Divest 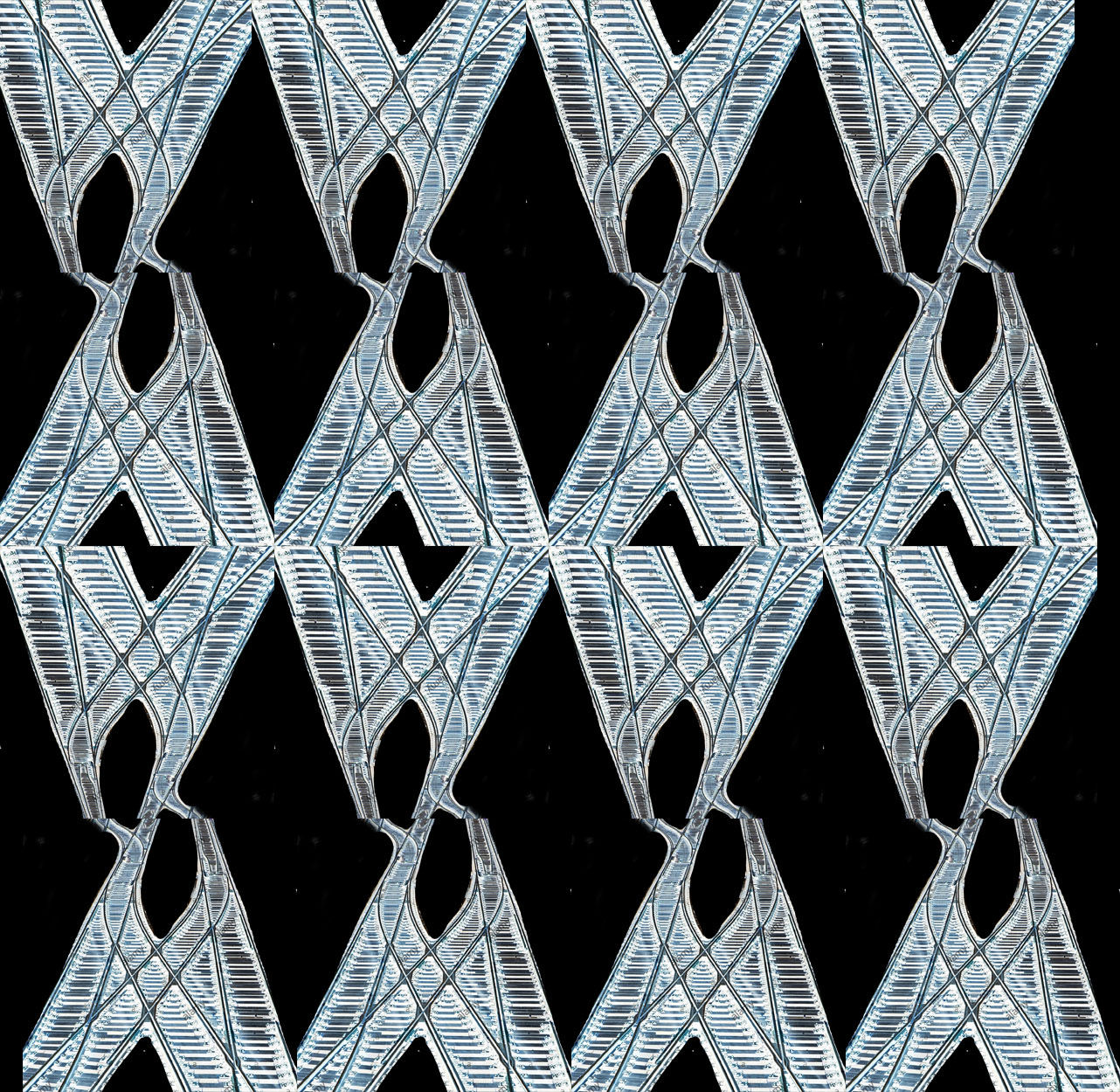 Railroad is a collective of prison abolitionists, criminal justice reformers, and others working in solidarity with communities and organizations in Providence who are laying the tracks for a world beyond prisons. Our collective supports the demands and goals of the referendum organized by BrownDivest and stands in solidarity with the group and its objectives.

BrownDivest seeks to pressure the University to withdraw its investments from companies profiting from violations of the human rights of the Palestinian people through the use of incarceration, collective punishment, and home demolition, among other means. Along with calling for Brown University to reject complicity in such harmful practices, the demands of the campaign will bring the University closer to establishing accountability and transparency in its investments.

Railroad is focused on bringing an end to the carceral state, breaking down unjust systems of punishment and incarceration around the world, and promoting inclusivity and understanding regarding criminal history. Railroad recognizes and stresses the connection between our goals and those of BrownDivest.

The plight of the Palestinian people in the face of Israeli violations of international law is deeply tied to the prison industrial complex in the US, the militarization of US police, and the increased surveillance experienced by targeted groups in the US. Racial segregation and oppression are experienced differently in Palestine and in the US. The technologies, tactics, and funding that support these oppressions, however, are linked by American companies, institutions, and others who profit from human rights abuses. Often, the same companies perpetrating abuses abroad are those that are causing harm here in the US.

Brown Divest has specifically named Safariland, LLC as a company complicit in violations of international law. Chaired by Brown alumnus Warren Kanders, Safariland produces military-grade “law enforcement and security products,” according to their website. Among other things, the company sells tear gas to police departments and militaries across the world; the tear gas canisters bearing the Safariland name have been found from the US/Mexico border to Standing Rock, from Ferguson, Missouri to Palestine. Safariland equips the US National Guard, police forces across the country, and militaries across the globe. Safariland’s chemicals are used against protesters of police killings in the US, Palestinian demonstrators, Water Protectors in Standing Rock, and asylum seekers at the US/Mexico border.

Safariland is not alone in its profiteering from violence across the globe. A number of other companies are named by BrownDivest for violating the following five criteria:

Among the named companies is international technology firm Motorola. Motorola produces a number of surveillance technologies that are used to uphold and maintain the prison industrial complex across the globe. PremierOne Jail, a suite of prison management applications, is designed to collect information about and control the movement of incarcerated people. Further, software like PremierOne Records is used collaboratively between prisons, police, and other relevant agencies to collect and share data about people who have entered the criminal justice system. This includes special modules specifically designed for relationship mapping analytics and gang databases.

G4S is an international security firm that does business on six continents, providing what it calls “care and justice services,” among other things. The company owns and operates a network of private prisons, surveillance systems, and “custody and detention” services. The company depends on the growth of international prison populations in order to generate revenue.

Brown’s investment portfolio is not made public. As such, we can only demand that the University divest from companies that violate the above criteria, and implement methods of financial transparency. This is why the referendum reads as follows:

“Should the Brown University administration divest all stocks, funds, endowment, and other monetary instruments from companies complicit in human rights abuses in Palestine, and establish a means of implementing financial transparency and student oversight of the University’s investments?”

The immediate impact of divestment from complicit corporations will advance the work of transforming Brown University into a more just and accountable institution. The broader impact of the campaign on Brown’s financial transparency and student oversight will be just as significant. The accountability mechanisms included in BrownDivest’s second demand will be essential in maintaining a commitment to more ethical and democratic investments moving forward. Through the efforts of BrownDivest, it is our hope that the University will consider its investments pertaining to the private prison system in the United States and corporations that help uphold this industry—some of which are already addressed by BrownDivest.

RAILROAD is voting #YesOnDivest and you should too. Help build a world beyond prisons by donating to this campaign we are supporting, which donates books to children in Rhode Island whose parents are incarcerated.