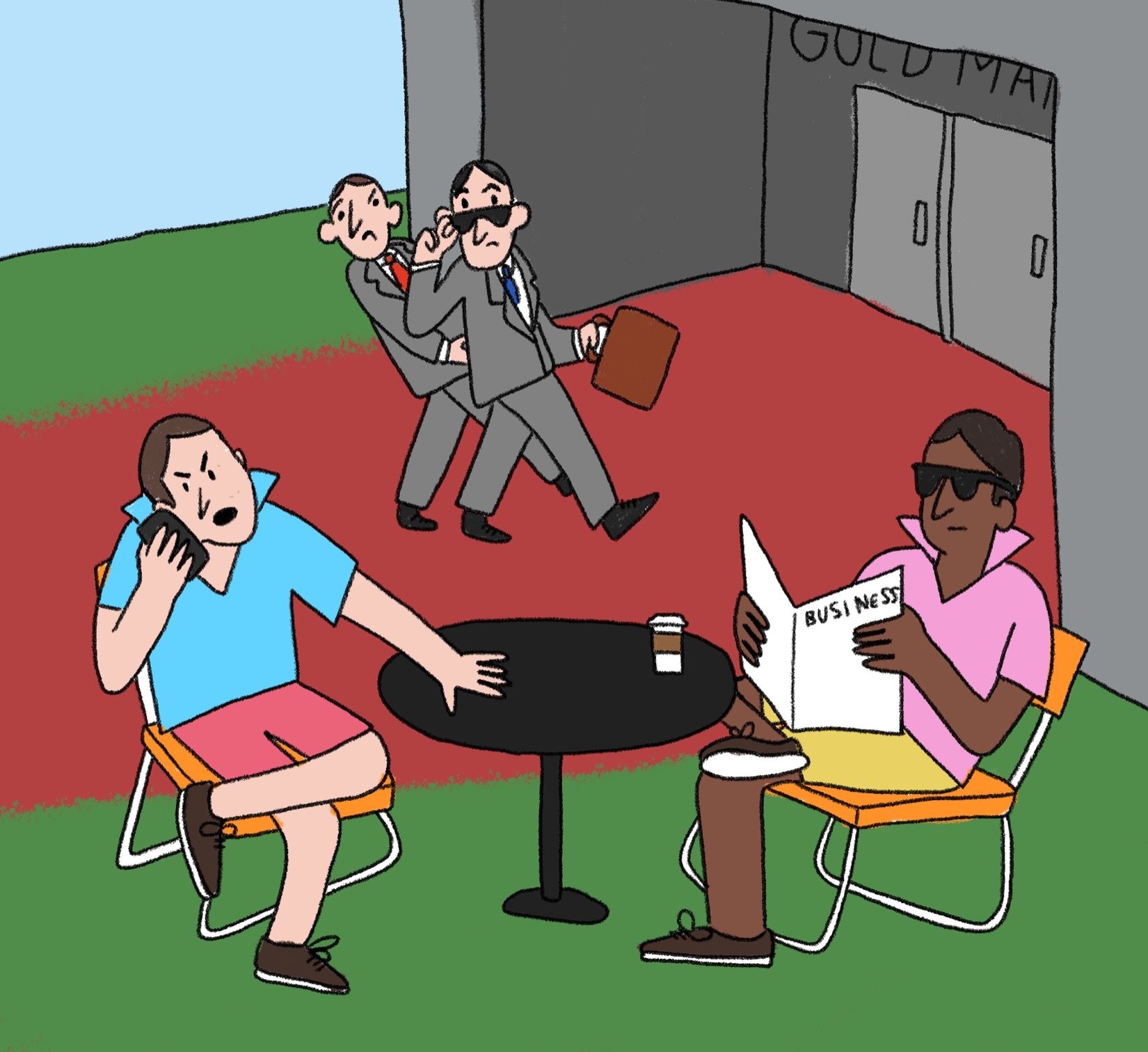 Facing overcrowding last school-year in Cheyenne, Wyoming school administrators resorted to shuffling students around the district in an effort to “maximize every space,” the Casper Star Tribune reported at the time. “We couldn’t afford to build all these new schools,” the Tribune quoted the chair of the Wyoming legislature’s school facilities committee this past September, discussing faltering funding, “so we decided we wanted to move more toward asset preservation.” This seems to mean, roughly speaking, not building all these new schools for the time being.

Someone must have forgotten to inform neighboring Albany County. Just this past week local newspapers reported that the Albany County school district is planning on opening a new elementary school. Enrollment? One. The Cozy Hollow School is the second one-student public school to open in recent years, and is actually a re-opening of a modular classroom that’s been sitting unused for a decade. Located sixty-ish miles north of Laramie, Wyoming (population 30,000) roads to and from the Cozy Hollow School are often so blocked by snow as to be completely impassable. “It gets pretty quiet in the winter,” the lone teacher who lives full time at neighboring Notch Peak (enrollment: also one) commented to the Laramie Boomerang, their local newspaper. She was at one point snowed in for three weeks straight.

Unable to move actual mountains, the Albany County School District seems resolved to move metaphorical ones. They aren’t alone. Data in the Wyoming Department of Education’s Fall Enrollment Survey identify twenty-two schools with an enrollment of under ten students. Together, the two one-student elementaries in Albany County are likely to cost around $150,000, the Associated Press reports, or $75,000 a student: six and a half times the average national per-student cost of public school, and four and a half times the average in Wyoming. After paying for the teachers’ salaries, the classrooms (one built in an abandoned barn), and the tank-like treads to drive through the snow, it all starts to add up. Still, it’s an amusing turn of events for the self appointed “Equality State.”

Yet there is kind of a romantic nobility to Wyoming’s sort-of dedication to education, if you look hard enough, and, at this point, maybe school districts should keep building schools while they still can. Wyoming has historically relied on coal money for most of its education funding, money which is drying up. That being said, as idyllic as a school per child might seem it does not present a particularly practical long term solution. Neither, apparently, does anyone else. To quote a state lawmaker’s comments in a local paper (after voting against a tax to fund Wyoming’s indebted education system): “Maybe, one day, coal will come back.” As to whether the broader distribution of educational resources in Wyoming (or America) is fair, you’d have to ask a resident of the “Equality State” about it. 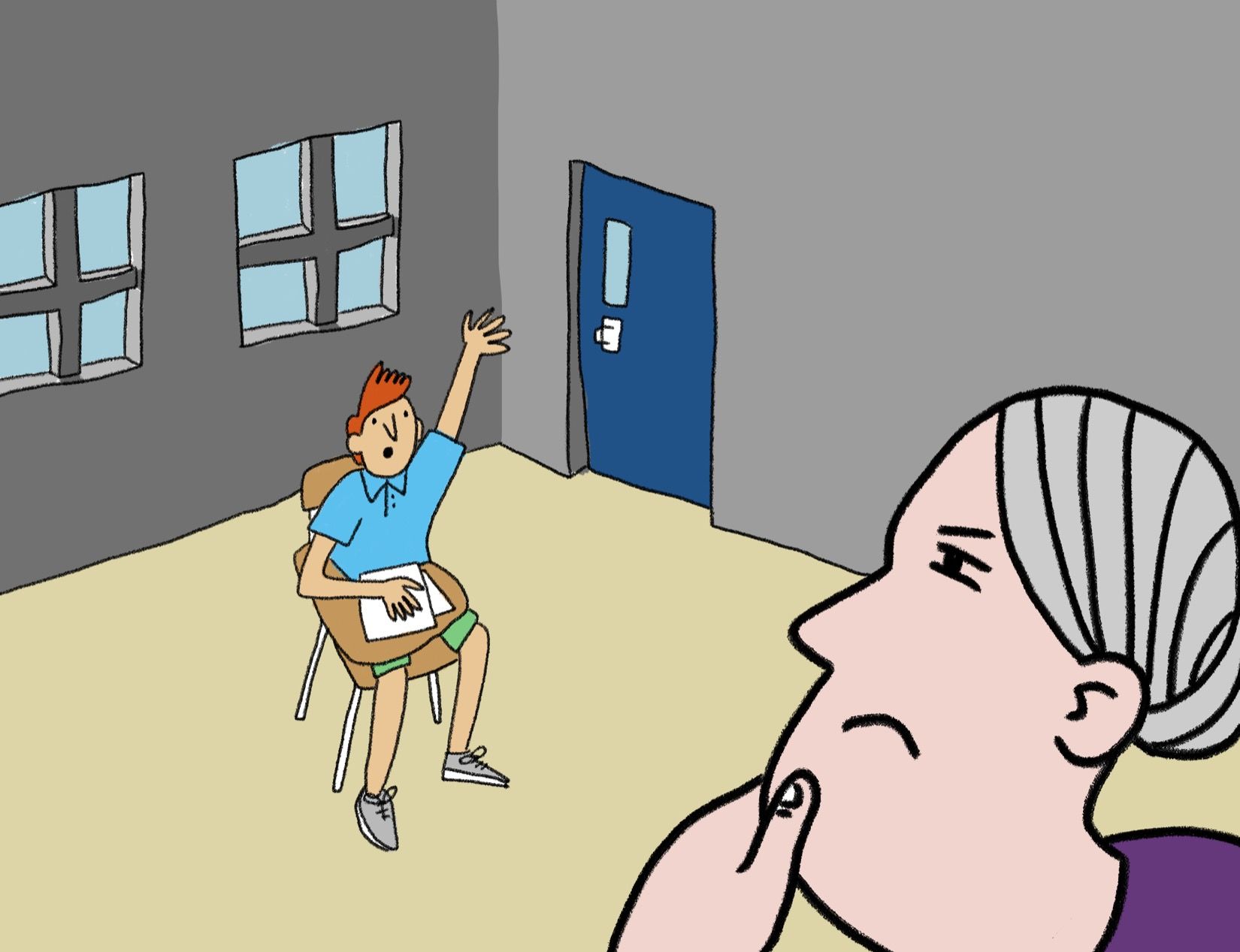 The only thing that can fix the economy is more denim, according to Goldman Sachs. In a March 5 memo, Chief Executive Officer David Solomon absolved the firm’s formal business dress code, citing “the changing nature of workplaces generally in favor of a more casual environment.” At long last, after years of yearning for a wardrobe as free as the markets they disrupt, Goldman employees can raise capital while bearing their midriffs, wearing khakis, or both. But before his fleet of investment bankers can wander into an H&M and buy a velour shirt, Solomon wants to remind his underlings that “all of us know what is and is not appropriate for the workplace:” you can do your insider-trading, but you can’t wear anything bejeweled.

Solomon might have been inspired to bring chill vibes to the boardroom after witnessing the crowd at one of his EDM sets in the Bahamas. Known on the circuit as DJ D-Sol, Solomon spins his remix of Fleetwood Mac’s “Don’t Stop” at festivals worldwide, sporting faded t-shirts and Millennial pink caps. But more likely, corporate leaders see that their analysts, associates, and other agents of fiscal tomfoolery are overwhelmingly young, belonging to generations that are more accustomed to half-zips than pinstripes. In the new professional world, where technocrats and their overworked personnel wear hoodies, wearing a three-piece suit seems less imperative to bringing in the billions.

Now that Wall Street has shown that it’s open to following trends other than racketeering, it remains to be seen if the (lack of) dress code will actually go into effect. Finance bros are reportedly flummoxed. Swaddled in Brooks Brothers since they slipped out of the womb, they cannot fathom what “business casual” looks like. There’s nothing casual about managing assets, so can business really be conducted in salmon shorts? As for the women of finance, the change is even more opaque. They are already given vague instructions for how to look while scrutinizing stocks; are they also expected to wear the “Midtown Uniform” made famous by male financiers (gingham shirt, J Crew chinos, Patagonia 'Better Sweater Vest’ in grey)? Or will an all salmon pantsuit suffice? The Dow Jones might be dropping, but confusion is on the rise. Goldman Sachs has long been known as a “white shoe firm,” a slang term originating from the white Oxfords worn by WASP men working at 'prestigious businesses' in the 1950s (according to Investopedia). Surely they did not mean “white Adidas.”

Your typical investment banker may never feel liberated enough to cuff their jeans, but this Independent journalist is thrilled that she will not have to sacrifice style for substance when she becomes a Goldman Girl upon graduation (doing what is known at the Indy as “selling out”). We do not have to give up scuffed Blundstones, sweaters inherited from our dads, and beanies that don’t cover our ears when we give up our ethics. Maybe if the bro-bourgeoisie can see that being allowed to wear a crew-neck is not as calamitous as being caught profiting from the financial crisis, they will follow the path so boldly pioneered by DJ D-Sol and finally realize: you really can have the best of both worlds.