Do You Even Rift? 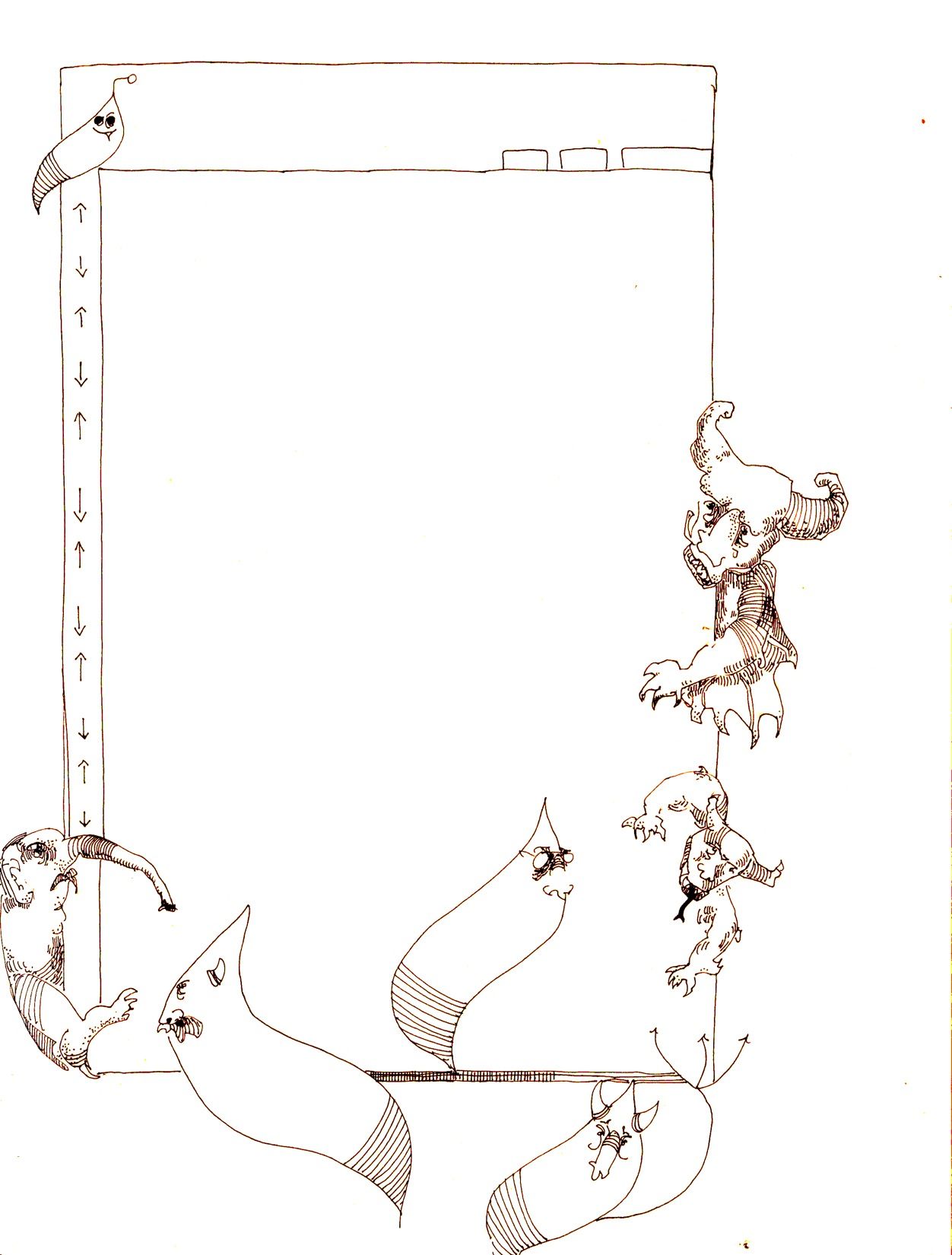 Rifter discussion and community news. We can

deal with demons, but don’t be a dick.

Discussion in ‘Help’ started by DreadRocks5

I want to start rifting, but none of the gyms are interested in showing the ropes to a total beginner. I’ve looked at some of the mainstream guides, but they all require months, and I don’t have that much time. Where can I go to know what I need to know?

“The Dark is not your Fucking Friend”

noseless joe is a little too antagonistic for me

Beep boop. I’m a bot. You’ve linked to a popular external webpage. The first 950  words are displayed below.

The Dark is Not Your Fucking Friend

1: Getting in the right headspace

I don’t know who you are, and I don’t really care. No one does. But as an emissary for the culture, I want a good, long career for you.

Who’s the best rifter, in your esteemed opinion? Phil Solace, maybe, handling 2000-pounds on live TV. Or Sarah Yanway, ending the war by ending ten key people. Probably it’s Ravyn Green you’re thinking of. The quiet-confident, shadow-eyed look we all love. The one she forcefully injected into the mainstream.

Well clear your fucking bangs out your eyes. Those were big careers, not good. Certainly not long. Solace’s eviscerated ribcage is now an interstellar ribcage. Yanway’s disembodied voice now belongs to that thousand-pounder with 1000 eyes. And no one even knows what happened to Green. They’re dead, and worse.

The best rifters, listen, are the guys you see showing up at the gym every other day, handle 100-pounds, and go home to their living families. They even get a shot at one of the afterlifes, when they die.

So if you think the most important quality for this shit is ambition, or courage, shut up and try to be less stupid. It’s patience that keeps you alive. And fear.

When a novice says, “I handled a thirty-pounder on my first day, and my technique was killer,” what they really mean is, “I manifested it, and then It hid in my shadow on my way home, and now my children's soulless bodies are rotting in my attic. It speaks with my voice, my god, why couldn’t I be less stupid and start low, like everybody else?”

If you thought that was a joke, stay home. There ain’t a ghost story, here, that didn’t kill someone and eat them first. All the worst you’ve heard is real. While They’re here, if you fail to feel threatened, you’ll die.

So start low, build slow, and remember that we were all noobs. That guy in the cage beside yours, comfortably handling 400-pounds? He started with 5 too.

Some morons will blubber at you. The best way to rift is to live and breathe the shadows, they’ll say. Fuck them. Because, and this may surprise you, the undying depths are not on your side, They don’t want to help, and They hated you even before you tried to bridle them. The dark is not your fucking friend.

Feeling frightened? Good. Rifting is a stupid and scary thing to do. So why, and this is important, do you want to do it anyway?

If you want to be like Ravyn Green, then make sure you really understand the kind of commitment that you’ll need, and just how much you’re risking for aesthetic. I ain’t here to judge you, but you’re an idiot.

If you’re chasing courage or thrills or both, try anything else. If you’re training to be a professional, drop the money for a personal trainer. If you just want to fight, then stop. Right now. Stop it, and walk away. Especially if you’re looking for revenge, do not walk into a gym.

You will make stupid, reckless mistakes, and you will kill someone. If you’re very, very lucky it will only be yourself. It certainly won’t be the person you want to die.

“What does this guy know about me?” you’re thinking. “I know what I’m doing.” Your sister was murdered or something. How could I possibly know what that feels like?

So, hypothetically, you ignore my warning and join a gym. You lose your temper with 5-pounds, and blow out a cage. No one’s hurt: that’s why we start with 5-pounders. The gym manager, though, sees where you’re headed, and kicks you out with the same warning I’m giving you now. But you, an irredeemable assclown, decide to try again. With 20-pounds. At home, in a makeshift cage of bamboo bars and half-sincere prayers.

You open a rift. The spawn condenses from the shadows, larger than you expected, but you’re handling It, It’s under your control. You start feeling comfortable, but your comfort is part carelessness, which means you lose.

When you come to, It’s forcing you to follow as It slithers through your home. You watch It devour your wife, and then your son. Skin first, soul last. Then It prostrates you and puts Its glowing teeth through your nose. It’s too small to have a voice, so It plays back your son’s screams as a laugh. It’s running Its black tongue over your cornea when a hunter finds you and shoves It back through the rift.

You’re alive, by a straight up miracle, but you’re left with nothing. What do you do?

Well, I don’t know anything about you, right? But if it were me, hypothetically, I would try to teach people how to do this shit right.

There are brighter paths for your anger. Like becoming a monk, or highwayman, or dying any other way. No matter what you’ve lost, or how much, there’s always more that you can lose.

Like I said, I want a good, long career for you, or no career at all. I want you to have the decency to die in your own bed. So that no one has to shove your spawn back through the rift you left behind, and clean the mess of you off the cage walls. I want you to be fucking considerate, and live.

OK? Then welcome to the culture.

Forty years ago, a teenager decided to set up a homebaked cage in one of his school’s unused bathrooms. That school doesn’t exist any more. Neither does the town. “Asheville is ashes.” Before gyms "civilized" the

Word limit reached. Am I doing a good job? PM me if you have suggestions, and my creator will see what she can do.

Can @AutoScribe learn to cut off when sections end instead of after a hard word limit? It’s kind of awkward to have a new section cut off so soon.

@AzazelY0 You mean because of the way he addresses the reader? I think it’s mostly in jest...

@8faces I mean, he had a bad time when he started off, so he dismisses a perfectly valid approach offhand because it scares him.

@AzazelY0 Are you talking about Immersion? That’s not a “perfectly valid approach,” it’s the worst of us.

What happend to OP?

She PMd me yesterday. Joined a monastery.

One less noob taking up the cages.

One less noob eating up my gainz.

This thread has been closed.