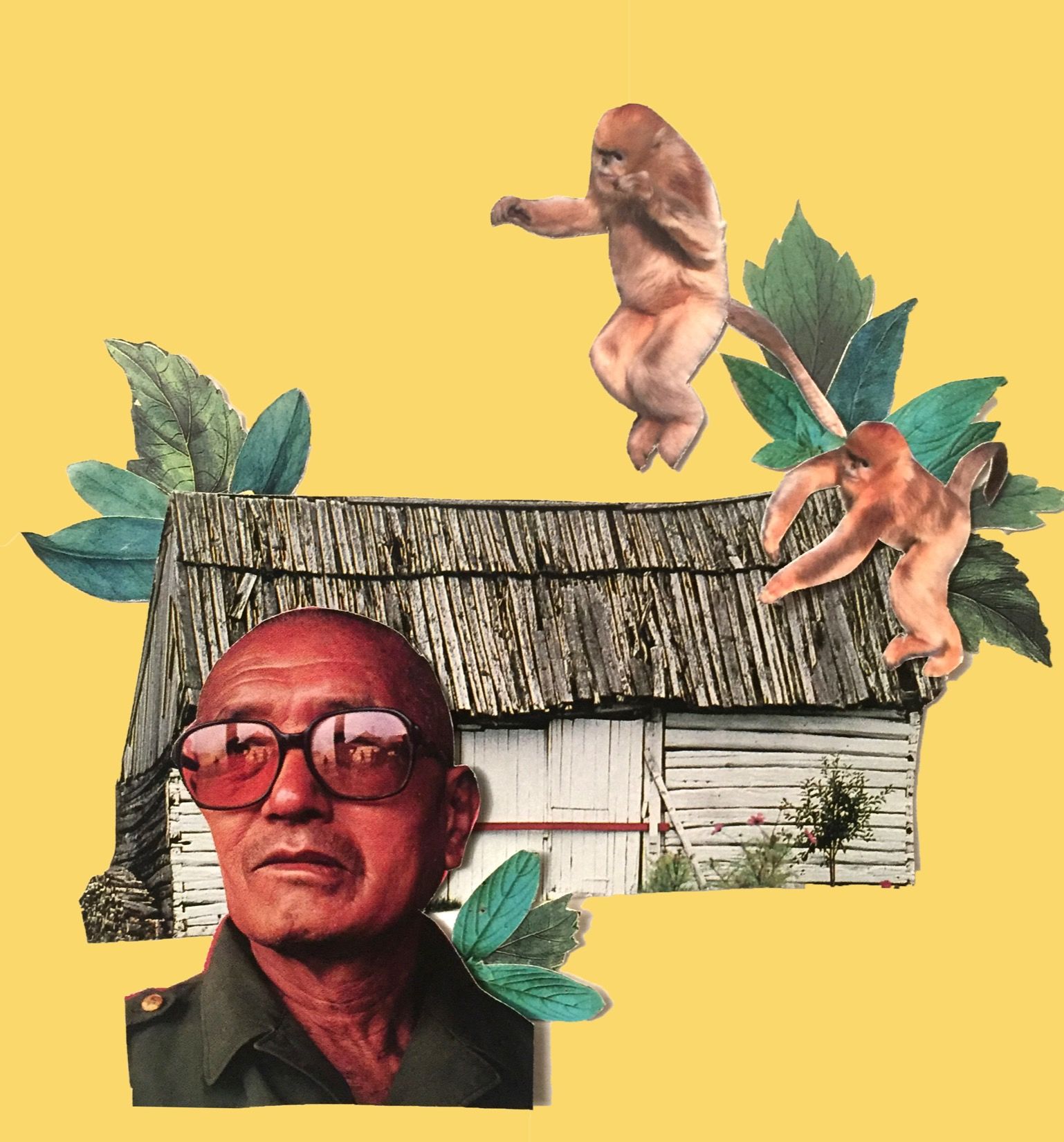 After a long Saturday night and a few too many tequila shots, sometimes the only thing the uninhibited mind desires is to pass out in its very own bed. At home. At least we can guess that’s what 21-year-old Kenny Bachman of Gloucester County, New Jersey had been thinking when he called for an Uber home after a night of clubbing in late February. Not until he woke up the next morning did Bachman process that he had been partying with his friends in West Virginia that night. His Uber ride took him 300 miles from West Virginia to New Jersey.

When he got out of the car in South New Jersey, the driver informed Bachman he needed to pay for tolls in addition to the steep fee for the surge period trip. Bachman gave him $20 in cash, a small fee compared to the total price of the trip­—he had accrued a $1,635 bill for his ride home. The confused passenger tried to dispute the bill but Uber only offered to return to him the cash he had given the driver.

Bachman started a GoFundMe page to pay for his drunken ride home. It quickly became clear that Bachman did not have much to worry about. Eat Clean Bro, a New Jersey based meal prep company offered to pay his bill in full. They wanted to commend him for avoiding drunk driving. On their site, they feature offerings including loaded guacamole and skinny shrimp. They also offer ‘bro points’ for valued customers.

As it turns out, Bachman’s coastal trek does not even touch on the distances Uber is willing to go. Rumor has it that in 2017, one man, also known as MrBeast, took the longest Uber ride in history, a 2,256 mile trip from North Carolina to California. The forty hour trip is chronicled in a Youtube video. MrBeast also used external funding for the $5,500 ride that would have cost about $500 by air. The world record ride was funded by Quid, a software and services company.

Cross-state Ubering, though financially impractical, is not entirely uncommon. One Uber ride from Dallas to Nashville took eleven hours. The previous record-holder took a 7 hour trip, including a break for Wendy’s.

The Independent is not certain why people are competing to spend the longest amount of time with the same company who featured a promotion in France that paired passengers with ‘hot chick’ drivers and has been again and again decried for its sexist work environment. Even Bachman has a few questions for the company: he wonders if his driver should have asked a few questions before taking a blacked out passenger for a 300 mile ride. But maybe he thought it was best not to ask questions about an over $1000 gig with a quiet passenger on the line.

One Uber senior executive proposed a plan to create a team designated for finding out about the personal lives of journalists and using it to blackmail them into keeping the company’s image clean. Still, the company can’t seem to stop making headlines. The Indy has nothing to hide, as we all prefer Lyft.

On Thursday, March 8, police barged into a barn on 462 19th Avenue in  Comstock, Wisconsin, where they found a multi-layered marijuana farm––“a very sophisticated growing operation,” according to CBS Minnesota. “This one was a pretty high-tech operation inside of a barn” said Sheriff Chris Fitzgerald in an interview with WEAU News. “They literally built another building inside of the top part of the barn to mask the smell and help assist with the grow operation.” Despite these peculiarities, it seemed like just another day on the job for these police officers. But then they found two monkeys.

Because the sheriff’s office did not respond to the Independent’s request for an interview, we can only offer the following speculations about what went down:

Michael Haney wanted to start a zoo. Something about the innocence of it all struck him as a worthy life goal. His property, a large barn in Comstock, seemed suitable for his professional aspirations. It was certainly spacious enough, with a second floor that he hoped would one day turn into a café and gift shop.

Haney wasn’t naïve––he knew that obtaining a zoo license would be costly and could take years.  So far, he had three cages and two monkeys, though he hadn’t registered either with state officials. The third monkey, along with all the other animals, would come when the money did.

At first, the pot growing was only a side business. It was hard to find an investor as convinced as he was about the zoo market. Without a consistent job, his goal of opening and running a zoo felt increasingly out of reach. He had never given the monkeys any of his product. Though, on one occasion, he may have asked them to weigh and package it.

Marijuana seemed like a profitable and temporary option. His love for nature, once solely directed towards building a zoo, now proved useful as a farmer. Perhaps he could mix the two dreams into one: the outer building a zoo, and the inner a pot growery. The monkeys were in favor of it so long as they had access to the café turned snack bar. Haney let one of the chimps plan the menu if they both promised to improve their Wisconsin accent. The monkeys, originally from Texas, forgot that they had agreed to this.

By the time he was arrested by the county sheriff, his barn housed about 300 marijuana plants, 100 bananas, and a video log with Haney and the monkeys arguing about the future of their company, “Zoological Park and Garden.”

In his mug shot, Haney’s face looks remorseful: his eyebrows droop in opposing acute angles.The monkeys themselves have been recovering from years of waiting for the zoo that would never arrive and were in no mood to be interviewed. They are being looked after by a friend of the suspect who promises to have known nothing about the operation. He had always pictured his friend as a wholesome guy with a dream to own a zoo.