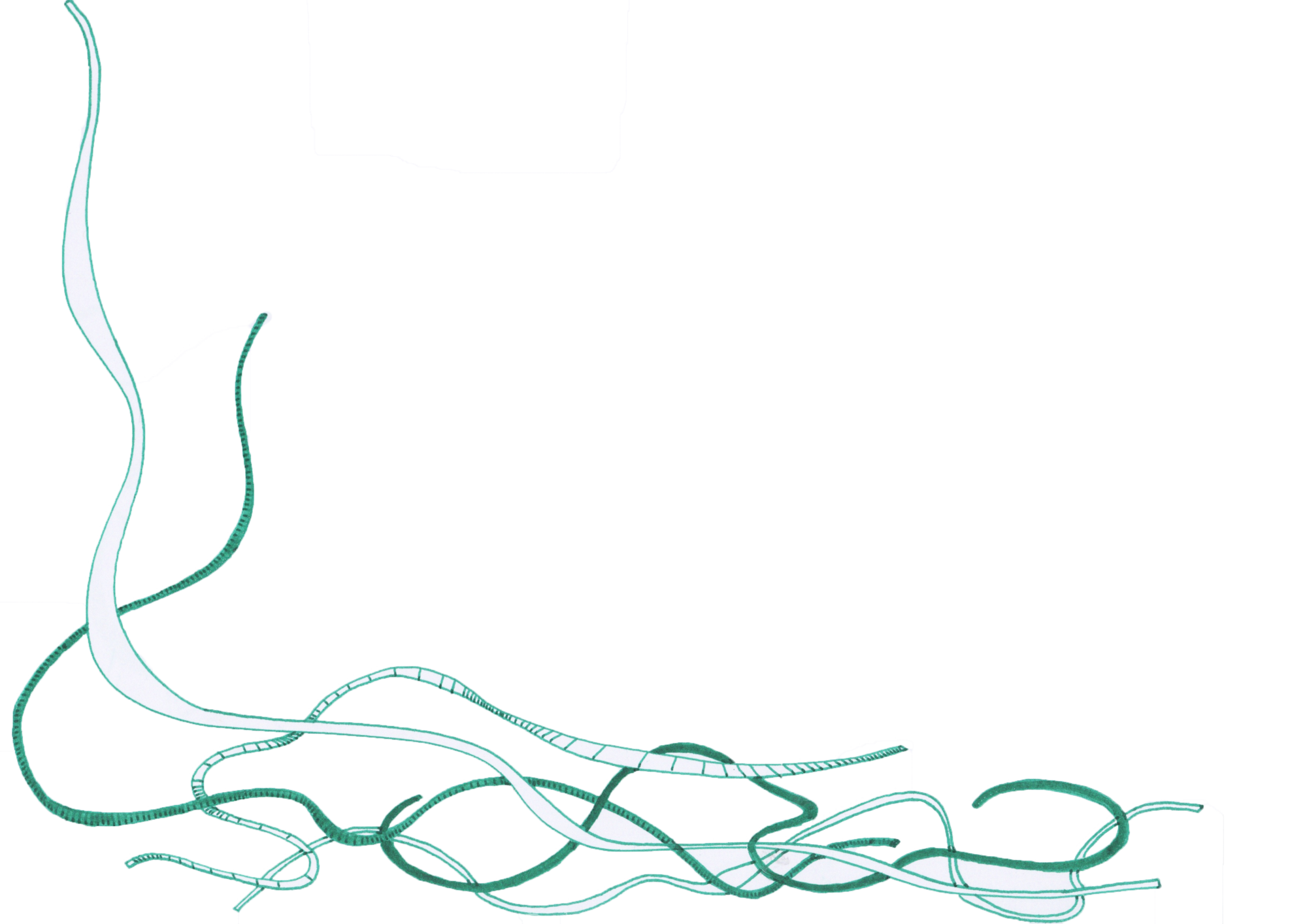 I spend the first week of May writing about bodies. I sit at library desks for two hours at a time and try to make sense of them. For some reason, I cannot stop caring. In these pieces I would like more than anything to understand the way that bodies fit together, make and emerge from each other. I look for the words, and finding the right ones is satisfying. I am making bodies outside of myself.

I print out the papers, staple them at their corners, and feel their weight in my hand for a moment. I think I would like them much more if they were single spaced, if their font was size 9, if they had no margins instead of inch-thick ones. I think they would make much more sense to me if the piece of paper could instead be a slice of splintering wood.

I-95 crosses Moose Hill Road at a T-section with a stillness and silence that has always reminded me of the split second between sleeping and waking. Moose Hill road is about two miles long with no streetlights so at night the space feels not quite like a road but rather a tunnel—cylindrical and plastic, like the kind you find in waterparks, or the pipes inside walls, holding air. The tunnel vacuums the wind. If you are paying close attention to texture and to weight you will feel the car attempting to sway over the asphalt lines for five whole minutes of driving. At night, if you play a certain kind of music, you may begin to feel as though the road is hypnotizing you, as though you are moving through time instead of with it, and this feeling will last until you notice your car slowing itself into the open spot of your garage, braking only when perfectly centered.

Pay close attention to this road and even though it is dark you will feel wide awake. It is easy to forget sensation in the numb light of the highway. Without the light on Moose Hill Road everything will slowly feel as though it is coming to life: the sound of tire pushing asphalt, the shape that high beam makes against trees, the outline of your own figure in the driver’s seat.

I am lying in a dark dorm room when the boy next to me in the bed tells me that he cannot quite commit to me because he only knows how to be with white girls.  I sift through the dark space around me and reach my eyes to a bookshelf or a rug onto which I can fixate, but there is not enough light in the room for even that. I cannot see the space around me in shape or figures and so the words begin to take texture and color. The words are now thin green ribbons and they land neatly on the printed bedspread. One person of color he says but she was white passing. He says that attraction should be sustainable. He is looking for something that grows with time.

My body does not serve as a place where this attraction can take root and grow into my mind. Instead, his attraction for me reaches out and dissolves into empty space. There is nothing to hold on to. This is the most dark space of the bedroom. I look to my hands and feet and I cannot see them. I know too that he cannot see my face and so I can tighten the lines in my forehead as much as I want. I wonder if he is trying maybe to do the same—trying to find his hands and feet when he talks, thinks. Now he is asking me if I am okay, if he did something or said something wrong, telling me that he did not mean to hurt me, that he takes back what he said. I am distracted and think only of the fact that there is another body in my bed, a body that is not mine and that I cannot see, a body that spews these scary ribbons. I close my eyes and imagine the outline of space that I am taking up on my bed. I try to imagine the space without my weight pressing down on it, a mass of dark, dense matter that I can see from above. How simple it would be, for this outline of space to be filled instead with silvery water. I picture it—like scales, reflecting white in the light. The dark is keeping me wide awake. I wonder if the things that exist in a dark space really matter. There is nothing I can do here to dissolve my own outlines, to turn from flesh to fish.

When I am sixteen I convince myself that I can learn the most if I pay close attention to the outlines of all things. I watch my teacher write in all capital letters on the blackboard. He can control the pressure of the chalk he imprints, making words of even spacing and opaque consistency. The letters seem to be resting on an invisible straight line. I know that I would like to write like this—have all of my words take up matter and space. I would like all my words to make themselves out of chalk. When I write sentences, I would like for people to first pay attention to the shape of the letters before they see the meaning. I would like for them to react to the way I write before they react to the things I am writing about.

I begin the next month. It takes some time to work up to full speed. My hand lags the most when I take notes in class. But when I feel the habit of capital letters, my handwriting becomes neater, sharper. I think that I am trying hard to make my words into bodies, to make bodies out of anything I can find. I would like, ideally, to not have to look to letters, or to chalk, to find them. For some reason capital letters feel more like closed systems than lowercase ones. My lowercase letters tend to unravel lazily at their ends. There are a few inadvertent pen specks between my words, but my capital letters are neat, whole. They close in on themselves.

I do not give any value to existing as flesh until years later, when I kneel in a vegetable garden burrowing my hands in cold soil, or when I am naked beside someone else and wish more than anything to expand this moment, of being seen in an outline of space. I wonder if the reason I like to feel like flesh is because maybe, in the end, I would like to embody everything I know. I imagine that this is how it was when I was young. There was nothing that floated outside of my hands and knees and toes. As I grew older it began to compress inside of my head. When I turned fifteen it began to give me headaches. I would like the single tightly wound cell of my mind to unravel and string together the rest of me.

Embodiment lacks intention. You do not ingest knowledge when your body becomes it. Knowledge becomes flesh.

If the threads dissipate then maybe my body will stop interrupting itself, when I am in the middle of a sentence and I freeze on a word, or my voice breaks. It wasn’t the body’s turn—but it calls me out anyway.

This is how I know how to take up space—to wait until I’ve forgotten my body before I feel it all at once. I sit down at the ends of my days and stare down space until it unfocuses. I daydream until the daydream turns dull. This is how I know to take up space: return, return, return to space until I’ve stripped the life from it, the lights from it.