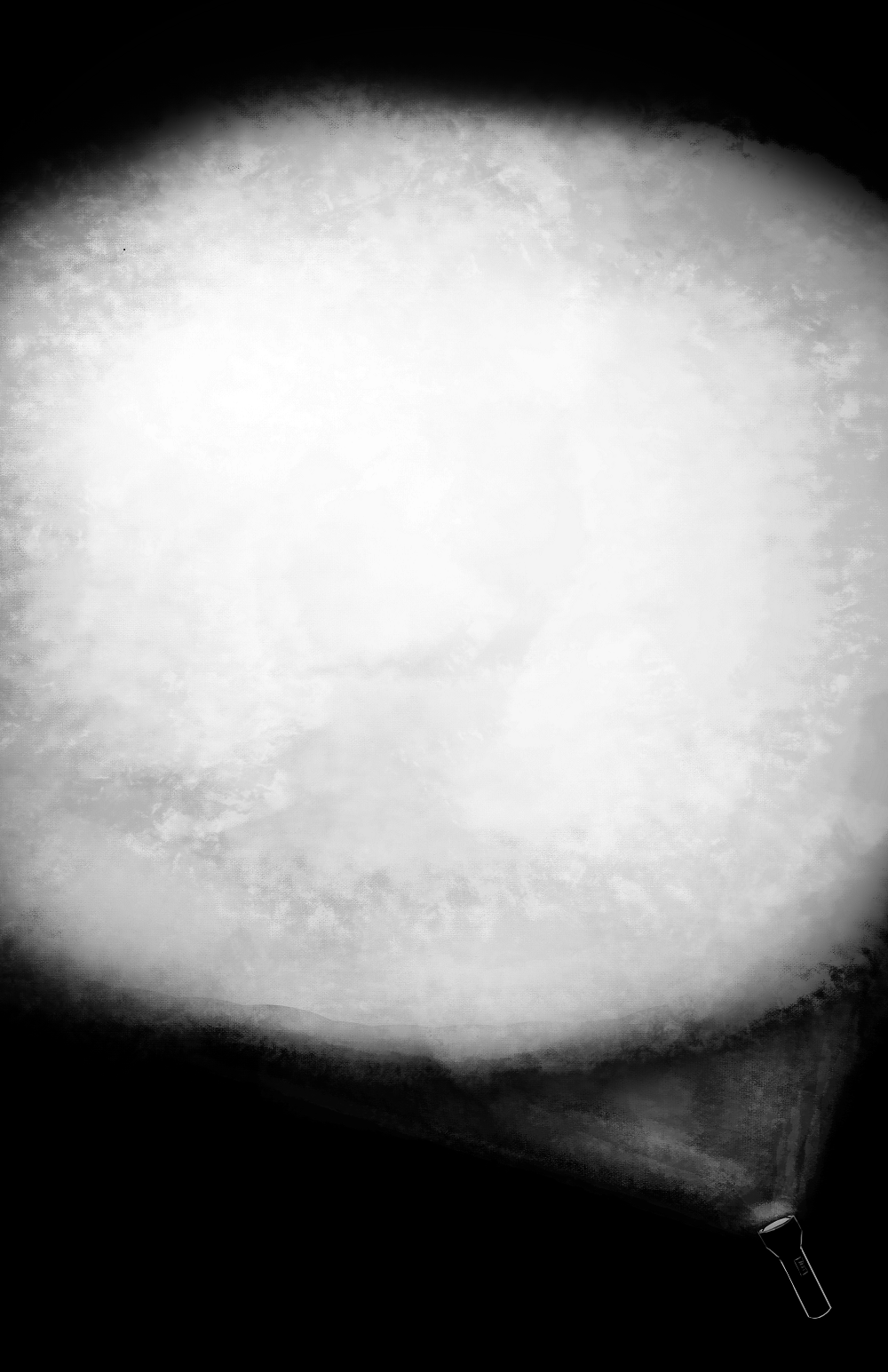 I am thinking of you every day. I love you. Do you remember when we planted a red gumball in the dry earth? We thought that it would grow to be a gumball tree. We were four and six years old, with the hope that something chemical could bloom into something organic. We waited out this imaginary gestation period by warping more typicalities: unraveling the film from VCR tapes, pouring orange juice on snow and eating it, playing tag with feral cats. The gumball tree never happened.

Whenever your birthday would approach, you would ask the person who’d give us presents for a knife or a gun. The person who’d give us presents was a socialist in 1989. She said no. Instead, you were gifted purple geodes to crack open with a sledgehammer. We must have cracked open your birthday present somewhere empty, where the ruptured smack of rock would not disturb our neighbors. Somewhere invisible and lightless like our decrepit garage, where resultant shards of crystal wouldn’t create a mess or  shrapnel.

You’ve always been more fearless than me. You learned how to ride a bike first. We rode our bikes around the neighbor’s long driveway. You were not afraid that your body would fall into a pothole. I avoided potholes more intensely than I trusted myself to peddle, assuming that all potholes were systems of disappearance. The man who owned the driveway wore a thick goatee. His body was fleshless. His eyes were too yellow, and he lived in a rat trap—he was a piece of cigar smoke. “Keep up the good work,” this incidental father would cheer as we rode our bikes. The person who’d give us presents thought that he was dangerous. She made us retreat from this learning center—we began to ride our bikes on the street.

I am thinking about our lives together because I miss you. Lately, I don’t see you much. You are at rehab in another state. You might be playing checkers or taking medicine. The last time you were sent to such a clinic, you were still in high school. You only lasted there for three days. Then you shot away—hopped the high iron fence of a clinic called Camelot—and I imagined you as a winged star, a fugitive, tripping your sneakers over potholes in a light-speed military shuffle—then you ran back home. You showed me your brand-new, unfortunate gills. You got stabbed twice in three days the last time you went to rehab: two slit-down stab wounds lined your chest. You said, “I had a horrible time.”

At about the same time, I came home from a day at high school. My hands felt uncomfortable with graphite residue and I thought that it would be a good idea to wash them. But the bathroom was too chaotic with dying for me to wash my hands in its sink. Your friend was laid out in the bathtub speaking pig-latin—striated sunlight sank in through the window’s lace curtains, levitated over your friend as if light strands of the blue sky were pathways upwards to death. Two other boys were there too, splashing bathwater on his green face, making sure that he would not choke on his own vomit. You looked like thin-throat canaries struggling for their mother’s cud. You looked hungover. You looked like your choking mother couldn’t feed you worms. (Two days prior, I had scrubbed the bathroom floor with white vinegar and lukewarm water. You have still never helped me with chores: in high school, I acquired the arm strength of the shell of a single mother. Your helpless friends were wearing shoes indoors.) “Get out of my fucking house!” I yelled at the bathtub, stress-eating a loaf of bread with my unwashed hands.

I can be callous when I make myself the victim of my life. In the above example, I am also a textbook banshee. Sorry. I rarely see you anymore, as new events take place in your life. I continue to imagine you. Here are some examples: You made friends with the Nicaraguan ambassador at his penthouse apartment. You once offered me $10,000 to marry a stranger from Iran, so that they could receive US citizenship. This would have yielded you a $5,000 commission payment. (We both laughed a lot at the absurdity of this proposition: yes, we want to be rich, but I am no bride.) You went on vacation to the beach, but you spent all your money on boardwalk games and wound up stranded in New Jersey with $17. (At the same time, I got stuck in Poland begging for a 36-zloty bedroom carrying only—you guessed it—17 zloty. When we found out how incredibly stupid we always are, we laughed for one billion years, at how two people could be so far away while making such congruent mistakes.) You might be involved with the Iranian mafia.

I have never been to the state of Georgia—but you drove there once at 4 AM, so I asked you to bring me back a peach. Allegedly, the fruit-stand cashier up-charged you for wearing a Yankee hat. But you brought me back a real Georgia peach anyway, and I ate it, and I told you it tasted unremarkable, and I gave you a hug and said, “you’re the best.”

Our garage is a place my ex-boyfriend once described as “Serbia,” unfairly instrumentalizing the image of the entire war-torn ’90s Balkan Peninsula to criticize the shed’s haggard appearance. Would you be surprised if I told you that inhaling pathogens with you in that garage is my favorite hobby of all time? Or that I think you have it hard. You are friends with too many dead people—you carry them with you in a jean pocket that’s a holster. I think that you might think that you live in your own back pocket, neighboring clipped cash, lint, and stray pills. You should stop distorting the scope of yourself.

But maybe this criticism is unfounded. I only suggest change because I know, not hope, that the life you live requires you to survive outcomes that you yourself cannot anticipate, are never exactly equipped for. I don’t experience hope anymore—would you believe that I’ve stopped yelling at inanimate objects? That I am at peace when I love and accept what’s given? And that I love you. And I miss you.

It is always a starless night out when I imagine how you’re doing. Our garage has a roof, is thick with soot. When you come home, we will sit in it again. We’ll kick our feet up, laugh about dying, where chainsaws and snow-shovels hang from the walls. We’ll shiver in our winter coats as you prop up two beach chairs, one for each of us.

You will turn a cheap flashlight into a hearth of your own design.

LENA NYGREN B’19 is tired and falling asleep with her lamp still on.