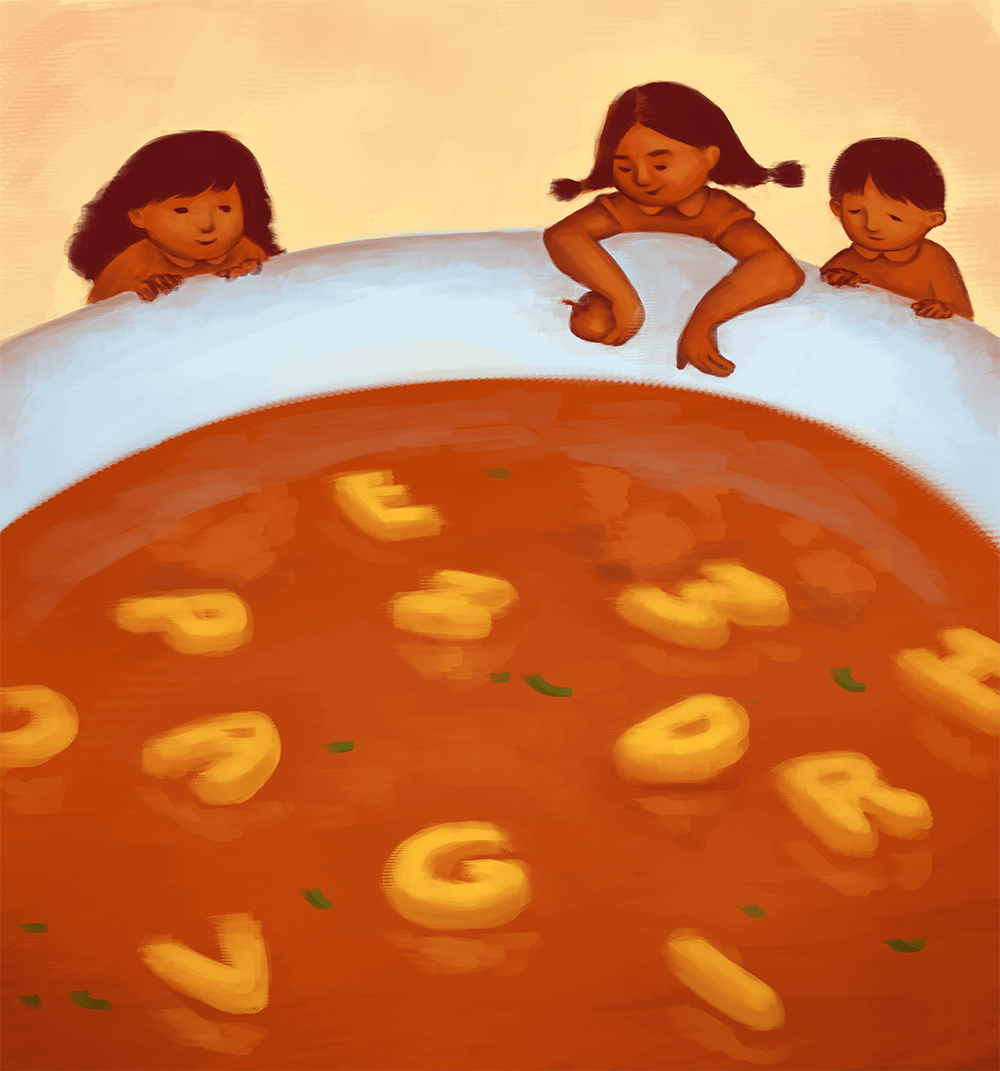 At least 40 percent of children in Pawtucket schools do not have a lunch to bring to school everyday. More than 3,500 students enter the cafeteria empty-handed and hungry. After finishing their morning classes, countless students watch their more fortunate classmates eat, before returning to class with a grumbling stomach and a wandering mind.

Starting this September, the Pawtucket School District has moved to ensure that financial constraints do not preclude any student from accessing breakfast or lunch in their school cafeteria. Starting with a pilot program in the Elizabeth Baldwin and Virginia Cunningham Schools, the district hopes to eventually expand to every Pawtucket school.

“Because of this new program, our students have full bellies. Students are learning, and they are happy,” Barbara Savella, Vice Principal of the Cunningham School, told the Independent.

Beyond the obvious nutritional consequences of depriving students of meals, there is a direct link between provision of school lunch and increase in academic success. According to a study done at the University of California, Berkeley, students with access to healthy lunch show a fourth-percentile improvement in test scores. While standardized test performance is an imperfect and unequal indicator of student improvement, it is clear that access to food leads to higher levels of academic success. In schools with economically disadvantaged populations, the lack of free lunch can exacerbate already existing problems of low student achievement. While overhauling the education system to address the embedded issues of socioeconomic inequity is a long and complicated process, the provision of free lunch is a relatively simple step with significant results.

The new Pawtucket lunch policy is made financially possible by a national program titled Community Eligibility Provision (CEP) of the National School Lunch Program. Under the policy, passed in 2010, all students in the public school system are provided a free lunch, so long as their schools meet certain conditions. Schools are eligible if more than 40 percent of the student body uses a food stamp program or a similar social program. In Pawtucket, where 20 percent of the population lives below the poverty line, every school is eligible for the program’s benefits.

The amount of federal assistance that schools receive under CEP depends on the student population. If more than 62.5 percent of students meet the CEP guidelines of using a food stamp program, the school is reimbursed at the full rate of $3.25 per meal. If less than 62.5 percent of students comply with the guidelines, the school is only reimbursed $0.33 for every student that does not comply. In the case of Pawtucket’s Baldwin School, the district has to pay an additional $8,000 because of their participation in the CEP program. In Providence, where the city’s school district implemented a pilot CEP program last year, the city saves $10,000 due to the different socioeconomic makeup of the student population.

For schools that are eligible for the full reimbursement rate, the CEP program seems to be an ideal solution. However, for schools with student populations below the 62.5 percent guideline, the CEP program puts increased financial pressure on school districts. Some administrators say that this trade off is necessary and worthwhile. But some say that the CEP program represents a bait and switch—the federal government promises funding to support free lunch, but only provides full assistance to select districts.

Although CEP has been available to underprivileged school districts nationwide for seven years, Rhode Island schools have been slow to take advantage of the policy due to a specific funding mechanism in the Rhode Island school system. In the absence of the financial assistance of CEP, Rhode Island school districts collect data from families in order to determine if specific students are eligible for free or reduced price lunch. When CEP is implemented, there is no need to collect this data because free lunch is available to all the students within a given school. In Rhode Island, however, the funding formula to allot money to economically disadvantaged schools with extra money is based on the data collected in the lunch survey. Thus, schools that participate in the CEP program are at risk of losing the state economic assistance that is a necessary supplement to their budgets.

Rhode Island schools have circumvented this problem by implementing a new income survey, allowing schools to still receive state money. Cunningham and Baldwin Schools, for example, implemented the new survey this September, at the same time that the CEP program was initiated. The survey is distributed to parents and completely optional, but school administrators hope that parents will be compelled to complete the form. While this survey is necessary to sidestep the funding obstacle, it does work against the CEP’s goal of eliminating paperwork and reducing the burden on parents. This survey is not necessary for CEP eligibility, but it is nonetheless another form that school officials are requesting parents to fill out.

Why it has taken seven years to finally resolve this funding restriction remains unclear. Either the national government should have foreseen this issue and better accommodated Rhode Island’s funding structure, or the state government should have moved more quickly to find a method to circumvent the funding problem. Rhode Island was one of many states that encountered similar problems resulting from the lack of data collection when schools eliminated the free or reduced-price lunch survey. Given the fact that many states encountered these problems, it is surprising that it took Rhode Island so long to finally reach a solution.

Melissa Devine, the Chief Financial Officer for the Pawtucket School District, is happy with how the new income survey and the general CEP program is working so far. She is very confident that the pilot program will be successful and that the district will be able to expand free lunch into other schools. However, “We are only 35 days into the school year. It’s still too new to make any conclusions” she told the Independent.

Another important benefit of free lunch provision stems from the shame that students feel when they are unable to afford lunch in the cafeteria. Many students, unwilling to speak out about their hunger, hide the problem from their friends and teachers. This physiological damage can have long lasting impacts on students, and creates an unhealthy learning environment for all students. As Karin Wetherill, the president of the Rhode Island Healthy Schools Coalition, told the Independent, “Wellness affects students in every possible way.”

Adding to the humiliation that many students feel as a result of their inability to pay for lunch, many school districts employ informal lunch-shaming policies. This practice allows school administrators to provide lunches of cheese sandwiches to the students who have not paid their dues for cafeteria lunch, thus obviously identifying and separating these students from their classmates. As of May 2017, Pawtucket has eliminated this policy. Actively punishing students for their inability to pay lunch bills is not specific to Rhode Island: more than half of all school districts nationwide employed shaming policies in 2016. While these policies would be detrimental enough on their own, they also play into and enforce already existing socioeconomic hierarchies within schools. Hierarchies built on class status do not only have social implications; these structures stymie learning and damage self confidence at a critical developmental period.

Schools certainly face real debt problems as a result of the failure to pay lunch bills, but blaming children for their parents’ income level is both counterproductive and unfair. Even families who are eligible for free or reduced-price lunch through other national programs outside of the CEP program are not necessarily aware of their eligibility. The CEP program eliminates this obstacle, as it is not necessary to opt in to the program, thus ensuring that every student accesses benefits.

By implementing the CEP program, Rhode Island school districts join the ranks of school districts in New York, Dallas, and Detroit. Regardless of the extra cost that some schools face by initiating the program, the school district will seek to help students achieve both better wellness and academic results. While critical issues of teacher quality, equal access, and underfunding continue to plague schools with underprivileged student populations, at least no child will be forced to enter the cafeteria unsure if they will able to afford lunch that day.

KATRINA NORTHROP B’19 believes that a full stomach can go a long way.