At The Presiding Moment

US media’s coverage of Trump’s strike in Syria 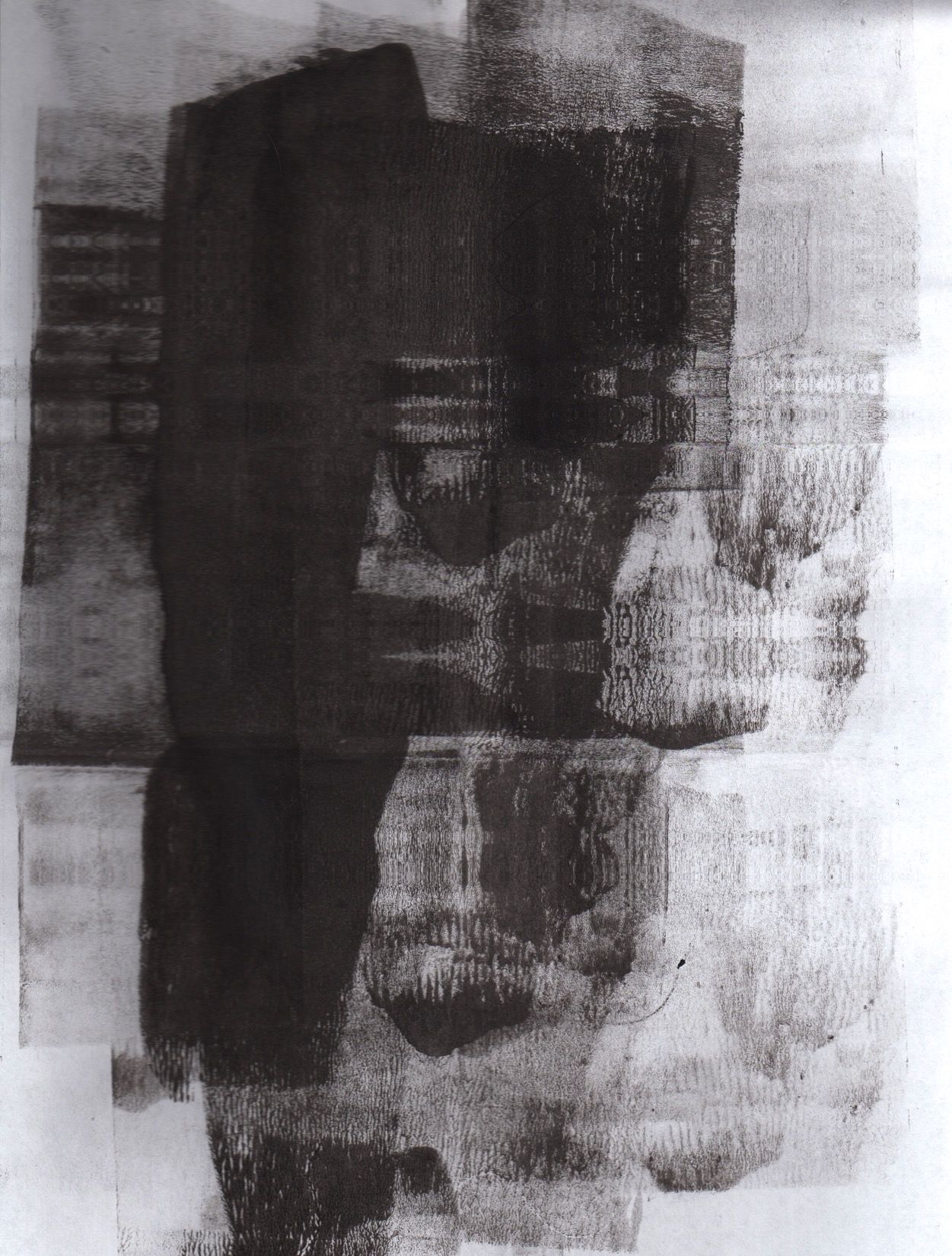 In the wake of last Thursday’s supposedly retributive airstrike against the Syrian Army and Bashar al-Assad, the Trump administration’s actions were praised by countless pundits, politicians, and political analysts—many of whom Trump had previously demonized as “failing” and “fake news.” According to a compilation of news coverage by FAIR Media Watch, five major US newspapers—the New York Times, Washington Post, USA Today, Wall Street Journal, and New York Daily News ran 18 columns the following day that either praised the strikes or criticized them for not being harsh enough. But in the days since, the Trump administration has tried to shift the American public’s focus away from Assad and back towards ISIS. In his first Pentagon news conference Tuesday, Defense Chief Mattis said, “The military campaign is focused on ... breaking ISIS, defeating ISIS in Syria,” and that the missile attack was a “separate issue.” Even as the Trump administration is seemingly trying to posit the strike—an extensive bombing of the Al Shayrat Airfield near the Syrian coast—as a targeted retribution for Assad’s chemical attack earlier in the week on anti-Assadist rebels in the north, the media has already elevated this moment to one of presidential becoming.

This type of language has been a cornerstone of reporting across the political spectrum. In the days following the attack, Fox News lauded Trump for “showing the world who’s boss,” in total opposition, as the discourse goes, to Obama’s flip-flop approach to Syria. The fact that he declared the attack while the Chinese president, Xi Jinping, was visiting Mar-a-Lago has been spun in this narrative to further indicate Trump’s machismo. The spontaneity of Trump’s decision does not seem to contradict its presidential significance. Rather, Trump’s emotional erraticism is being hailed as a key ingredient in his promising potential to pressure not only Assad but Iran and Russia into compliance with US wishes.

This discourse has extended well beyond the pro-Trump media. Speaking on CNN, Fareed Zakaria exaggerated this claim even further: “I think Trump became president of the United States” last night. What made this moment so presidential, according to Zakaria, was Trump’s recognition of the responsibility of the “president to act to enforce international norms...to have this broader moral and political purpose.” Zakaria concretized a definition of presidential that presupposes the mutual dependency of violence and moral authority.

Such an action is presidential because this is what presidents do. In uncharted territory of Twitter diplomacy and Mar-a-Lago press conferences, the media’s responses answer an American desire for something that looks all too familiar—military force.

Diplomacy has long been enforced by US presidents in subjective and violent ways. Even after claims of weapons of mass destruction were discovered to be unfounded, the Bush administration continued to justify the US military intervention in Iraq by posing the war as a mission to spread democracy, as evidenced by the official name of the invasion: Operation Iraqi Freedom.

American media giants like the Times were quick to adopt this narrative too, portraying the US military as a liberating force—so much so that when it became clear that Iraq did not possess weapons of mass destruction, the Times felt compelled to issue an apology for the lack of rigor in their coverage. In a 2003 op-ed, Times columnist Thomas Friedman wrote that Western militaries are “coming into the heart of their world to promote more decent, open, tolerant, women-friendly [sic], pluralistic governments by starting with Iraq—a country that contains all the main strands of the region: Shiites, Sunnis and Kurds.” The prevailing motivation for American interventions is that our democracy—full of paradoxes and violences—must be everyone’s too.

While neither the American media nor the White House have embraced calls for democracy with the same fervor as in 2003, the basic premise that the US has a moral obligation to ‘fix the Middle East’ has proved persistent.

Stripped bare of its pro-democracy wrapping, this obligation now presents itself in emotional hues. In a gravitas-laden post-strike press conference held at Mar-a-Lago, Trump spoke of the “beautiful babies” being “cruelly murdered” in Assad’s “barbaric attack.” This sort of atrocity, in the mind of the US media, could only be countered by an equally affective response: as MSNBC’s Brian Williams stated, quoting the late Leonard Cohen, “I am guided by the beauty of our weapons,” continuing on to describe the “beautiful pictures of fearsome armaments making what is for them a brief flight over to this airfield.”

On April 8, US ambassador to the United Nations Nikki Haley told CNN, “There’s not any sort of option where a political solution is going to happen with Assad at the head of the regime.” Though it remains unclear whether anyone in the United States has a firm grasp of the political problem at the heart of the Syrian conflict.

The troubling uniformity of much of the American media’s response to the strike is particularly visible in contrast to the the vast range of differing, coinciding, and complicating opinions coming from the various factions vying for power in Syria. This week the Free Syrian Army, the democratic-leaning rebel group who were targeted in Assad’s chemical attack, released a statement that they “welcome the military operation carried out by the United States.”

The report went on to express the army’s hope that this strike marked a “turning point” in the conflict and asks that the “international community [assume] its moral and legal responsibility to protect Syrian civilians.” Trump’s bombing of the Al Shayrat Airstrip, however, also drew praise from Ahrar Al-Sham, a Salafist group with ties to Al-Qaeda, who stated: “The armed opposition welcomes any US intervention through surgical strikes that would deter the Assad regime.” Other members of the Islamic Front, the Islamist faction of the anti-Assad rebels, such as the Jaysh Al-Islam, have also supported the strike.

A number of groups which have historically been allied with the US, such as the Syrian Defense Force, an anti-ISIS coalition that grew from the leftist People’s Protection Units (YPG), have refrained from commenting, instead underscoring their dedication to the autonomy of their region of Rojava in the north. The PKK, the Kurdish Workers’ Party and an ally of YPG, have vocally denounced the attack, stating they are “ready to help Syria in need” and urged the US to “destroy the Islamic State rather than strike the [airstrip].” While ISIS has yet to release any statement on the Trump airstrike, in the days following the attack it launched a number of attacks in eastern Homs, near the airstrip.

In its coverage of the Trump airstrike, the US media has failed its much publicized commitment to keep the Trump administration accountable and has reverted to the tried-and-true method of selling presidents’ wars to the American people.